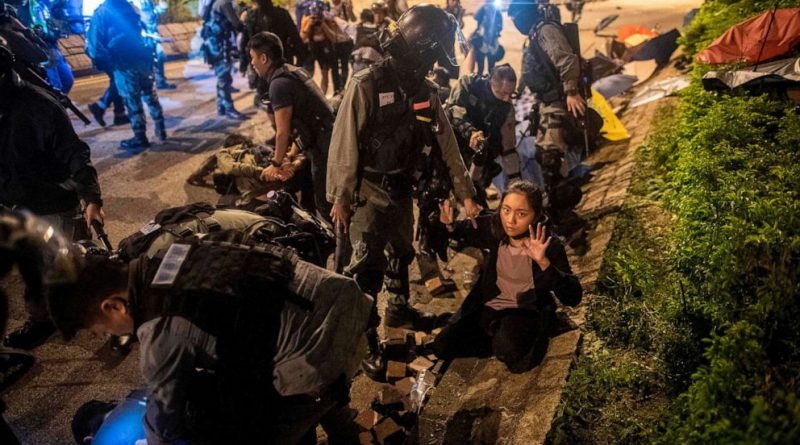 What does it entail for Hong Kong’s future?

On June 30th, 2020, Chinese President Xi Jinping passed the Law of the People’s Republic of China on Safeguarding National Security in the Hong Kong Special Administrative Region, otherwise known as the Hong Kong National Security Law. The 66-article document gives Beijing the ability to criminalise acts against China’s authority made in Hong Kong. For instance, those who are found guilty of supporting separatism, subversion (of the Chinese government), terrorism, or collusion with “foreign powers” can be sentenced to life in prison. Furthermore, those suspected of breaking the law may be subject to being wiretapped and put under constant surveillance by Beijing. This applies not only to Hong Kong residents but non-permanent residents and visitors as well.

Although Hong Kong will be required to establish its own national security council to enforce the new law, only Beijing will have the power to interpret it. Therefore, the National Security Law will override existing Hong Kong laws if any conflicts are to arise within the legislative system.

In 1997, Hong Kong was officially handed back to China after years as a British colony. Under the Sino-British Joint Declaration, it has remained an autonomous region that follows its own set of rules known as the Basic Law, which states that “[u]nder the principle of ‘one country, two systems’, the socialist system and policies [of the People’s Republic of China] shall not be practiced in the Hong Kong Special Administrative Region (HKSAR).” The Basic Law’s authority expires in 2047, after which Hong Kong’s future is uncertain.

The National Security Law’s implementation comes over a year after mass protests in Hong Kong began after the proposal of an extradition bill that would allow criminals to be tried in Mainland China sparked outrage among Hong Kong’s citizens. Soon afterward, the protests became pro-democracy rallies, with some escalating to violent clashes between police and protesters. Critics have suggested that China passed the National Security Law to further strengthen its rule over the territory and prevent anti-Chinese sentiment even before the Basic Law expires.

Hong Kong Chief Executive Carrie Lam has welcomed the law’s implementation, stating that the law would ensure “the long-term prosperity and stability of Hong Kong.” However, several Hong Kong pro-democracy groups have condemned the law’s implementation, with some activists calling it “the end of Hong Kong that the world knew before.” Subsequently, many of these activist groups have ceased operations within the territory due to the threats posed by the law. One such group is Demosisto, a pro-democracy political platform founded in 2016 that announced its suspension via Twitter.

As of July 3rd, 2020, Canada has suspended its extradition agreement with Hong Kong. Foreign Affairs Minister Francois-Phillippe Champagne cited how the legislation was enacted “without the participation of Hong Kong’s legislature, judiciary or people, and in violation of international obligations.” The United Kingdom has also allowed eligible Hong Kong’s citizens to immigrate to the U.K. without the six-month stay limit required for other foreigners, with Prime Minister Boris Johnson condemning the law as “a clear and serious breach of the Sino-British joint declaration.”

In response to the law’s passing, United States Secretary of State Mike Pompeo announced an end to the U.S. exporting defense equipment and dual-use technologies to Hong Kong, citing that “[the U.S.] can no longer distinguish between the export of controlled items to Hong Kong or to mainland China.” Additionally, the United States Senate unanimously passed a bill that would allow the US Administration to levy sanctions against foreign individuals and financial institutions assisting China in threatening Hong Kong’s autonomy.

Full Text of the Constitution and the Basic Law – Index.Html. https://www.basiclaw.gov.hk/en/basiclawtext/index.html. Accessed 6 July 2020.