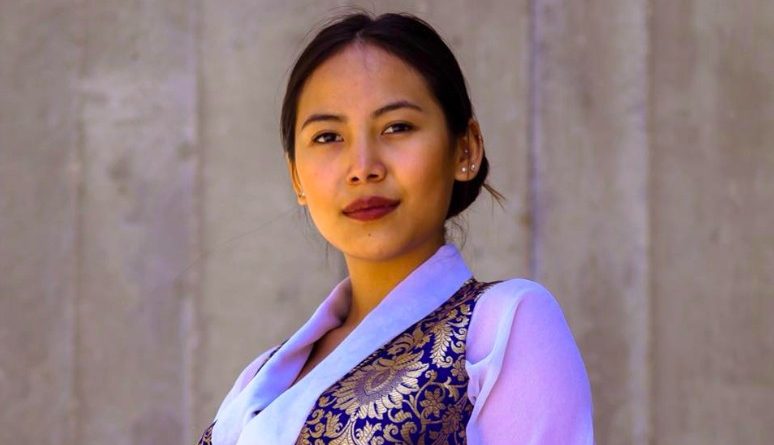 On February 9th, students of the Scarborough Campus in the University of Toronto elected Chemi Llamo, a student of Tibetan descent, as their new student council president. However, just hours after her election, Lhamo noticed that her social media was flooded with hateful anti-Tibet comments.

Being freely supportive of Tibet’s independence movement, Lhamo received comments such as “China is your daddy-you better know this”, and “People like u [sic] deserve a gunshot.” Furthermore, a petition on Chinese messaging platform WeChat had gained 10,000 signatures from Chinese international students with the intention of calling on Lhamo to step down as president.

The debate of Tibetan sovereignty is centuries old, with China supporting its sovereignty over Tibet by claiming that Tibet has been part of China since ancient times. However, a large portion of  Tibetans deny this statement, believing that Tibet was historically independent and should continue to be.

The Role of the Chinese Government

The Chemi Lhamo incident has provoked mixed responses, and many question whether the extensive hate comments are being manipulated by a larger force. When asked whether the Chinese government may have influence over the situation, former senior CSIS (Canadian  Security Intelligence Service) official for the Asia-Pacific region Michel Juneau-Katsuya said that it was “beyond plausible.” Juneau-Katsuya also stated that “it is their strategy to try to undermine, to try to mute any form of opposition or dissidence that could at one point or another gain access to a mic.”

Multiple student groups have also expressed doubts regarding possible Chinese government involvement in this incident. Two Muslim student groups, Uyghur-Canadian activist Rukiye Turdush, and Students for a Free Tibet have stated that they “are asking for an investigation into the role of the Chinese Government in these two incidents to ensure that [they] can freely exercise [their] constitutional rights.” As of Wednesday, February 20, they have also issued a letter to Foreign Affairs Minister Chrystia Freeland and Public Safety Minister Ralph Goodale.

As of February 24, the Chinese government has denied any role in the barrage of hostile comments against Lhamo. China’s Consulate General in Toronto released a statement saying that they had learned about the online attacks through the media. The statement also says that the actions of the Chinese international students are based on facts and patriotism.

Takagi, Andy. “U of T receives more money from international students than from Ontario government”. The Varsity. 24/02/2019.