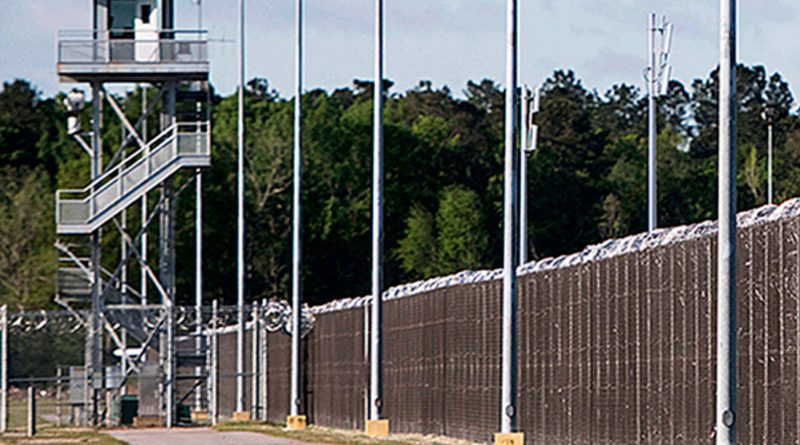 Solitary confinement is the practice of confining an inmate in a small, personal cell, where they receive minimal human interaction. It is typically used as a punishment for inmates who display dangerous behaviour that may result in harm to themself or others within the prison.

Advocates and human rights organisations take issue with the current system, particularly with the indefinite amount of possible solitary confinement; many see prolonged confinement (defined as greater than 15 days) as a violation of people’s constitutional rights to life, liberty, and security. Additionally, studies have shown that prolonged confinement can have detrimental effects to mental and psychological health, with several inmates who underwent such experiences developing anxiety, depression, or suicidal ideation. Many activists point to Ashley Smith, a 19 year old who took her own life via strangulation while being watched, as a key example. At the time of her death, she had been in solitary confinement for more than 1000 days.

Ashley Smith’s death led to a coroner’s inquest in 2013 that resulted in several recommendations, including the prohibition of indefinite solitary confinement. In response to the inquest, the federal government proposed Bill C-83, which seeks to reform the current segregative system and replace the confinement cells with Structured Intervention Units, with the focus now being intervention instead of segregation. The new system would allow inmates up to four hours outside the cell, including at least two hours of human interaction. In addition, these inmates are also supposed to be seen daily by health professionals and patient advocates.

While advocates agree that replacing the old system is a step in the right direction, many question whether the new system brings any meaningful change at all. One issue is that the bill still does not place a limit on the amount of time one can be solitarily confined. Another, as Senator Kim Pate points out, is the question of where the government will find time and resources to replace or restructure the solitary confinement cells.

Bill C-83 was reviewed and the Senate proposed alterations to the bill that would satisfy the demands of the anti-prolonged confinement advocates. Despite criticism, the Federal government rejected these alterations before the bill was passed on June 21, 2019. With the Canadian government refusing to relent, the struggle to uphold inmates’ rights continues.