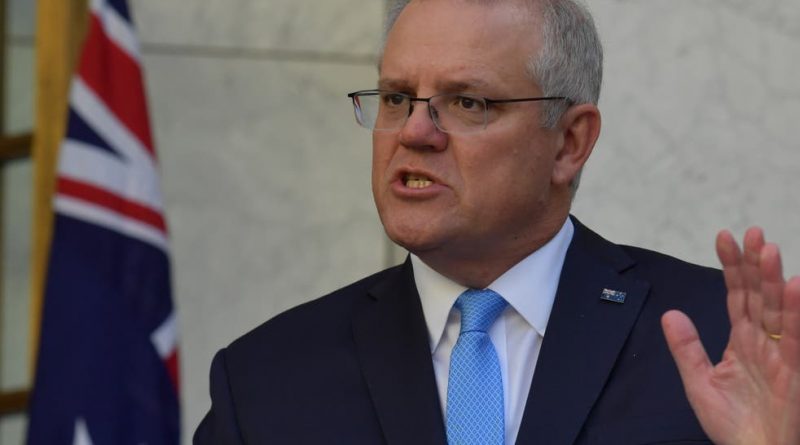 On February 18th, Facebook abruptly banned all news publishers from their site in Australia, affecting millions of users. The ban included many government pages, charities, health agencies, and non-profits that provide crucial services and information. A Facebook spokesperson said that any blocks on non-news organisations were mistakes and by midday on Thursday any inadvertently impacted pages had been restored.

Facebook’s rash actions were in response to the bill passed by the Australian government on the 17th. The bill, called the News Media Bargaining Code, would force Facebook and Google to make commercial deals with news outlets or to agree on a price through arbitration in order to compensate publishers for the traffic they drive to their platforms through links. Both tech companies complained that the code was impractical and that payments per links and snippets would not work for their models.

Facebook said the code “fundamentally misunderstands” the relationship between itself and publishers as news only makes up 4% of the engagement time on their site. Furthermore, they pointed out that the sheer volume of deals it would have to strike would be unworkable and that many publishers willingly choose to share their content to Facebook to grow their audience.

“It has left us facing a stark choice: attempt to comply with a law that ignores the realities of this relationship, or stop allowing news content on our services in Australia. With a heavy heart, we are choosing the latter,” said Facebook Australia’s managing director Mr. Easton.

However, some do not believe Facebook’s apology to be genuine but rather saw it as a calculated move. Stephen Scheeler, former executive chief at Facebook Australia, thought Facebook was “intentionally pulling one of the huge levers of power it has developed to deliberately influence the way free information functions and flows in a sovereign democracy.” There was also speculation that Facebook’s aggressive move might also have been to send a message to other international countries thinking of creating similar legislation.

Small news publishers have criticised the Australian bill as it only gives leverage to big newspapers that already have large audiences and money, whereas the small publishers without deals will likely still struggle. Illustrating this point, Google started securing deals with large Australian publishers who had initially lobbied for the bill to be made.

The Australian public were outraged at Facebook. Many took to Twitter and got #BoycottZuckerberg trending as they deleted their accounts in protest. Similarly, the Australian government refused to be bullied and stood firm on their legislation.

“Facebook’s actions to unfriend Australia today, cutting off essential information services on health and emergency services, were as arrogant as they were disappointing,” Prime Minister Scott Morrison wrote on his own Facebook page.

Many countries have been watching the situation in Australia, with governments around the world investigating the monopoly tech-giants have on digital advertising and revenue.

According to the Financial Times, the European Union wants to strengthen existing legislation that tries to regulate the tech-giants‘ dominant position in markets; Member of the European Parliament Alex Saliba thinks it is “only fair that they pay back a fair amount.”

Likewise, Canadian Heritage Minister Steven Guilbeault promised to introduce new legislation that would make tech corporations pay for news content. The Minister plans to look at multiple approaches to see which is most appropriate for Canada and confirmed that Facebook’s actions would not deter Ottawa.

Three days after the ban, Facebook started negotiations with the Australian government, reaching an agreement on the 23rd that included some changes to the code. Facebook has stated they will be lifting their ban on news.

Coulter, Martin. “Facebook Took the Nuclear Option in Australia. It May Be on a Collision Course with at Least 7 Other Countries.” Business Insider, 18 Feb. 2021, https://www.businessinsider.com/facebook-australia-news-ban-battles-7-other-countries-2021-2.

Scheeler, Stephen. “As a Former Facebook Chief, Here’s My Verdict: It’s a Shameless Demonstration of Corporate Might.” The Sydney Morning Herald, 18 Feb. 2021, https://www.smh.com.au/national/as-a-former-facebook-chief-here-s-my-verdict-it-s-a-shameless-demonstration-of-corporate-might-20210218-p573s4.html.