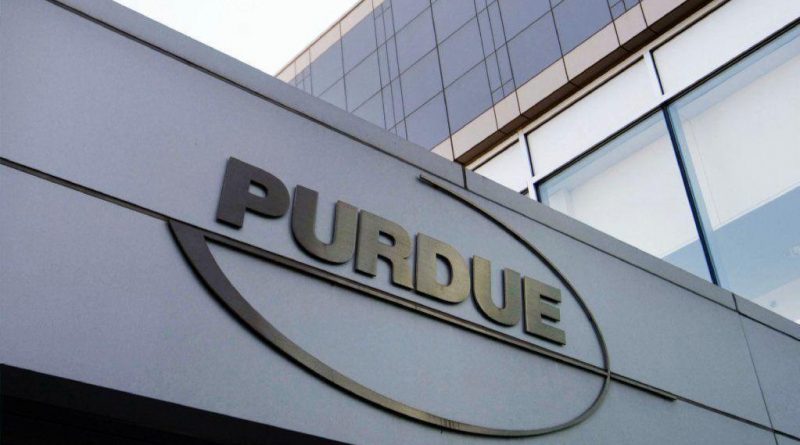 BC Sues Opioid Manufacturers to Recover from Healthcare Costs

Last week, BC Attorney General announced a lawsuit against over 40 companies for more than 20 years of marketing their products as less addictive and harmful than they actually were. According to the BC government, this “negligence” has fueled the ongoing opioid epidemic that has killed, and continues to hurt, thousands of British Columbians. The companies range from Purdue Pharma (creator of the OxyContin pain pill) to distributors and retailers like Shoppers Drug Mart. The suit would cover costs incurred on the healthcare system for addiction treatment, emergency response, and other hospital expenses.

Companies have responded in denial of BC’s accusations, stating that they are obeying both Canadian and international laws regarding advertising. However, the effects of opioids like OxyContin are clear; at least 1,850 people died from overdose in the last year. Moreover, Purdue Pharma had encouraged doctors to prescribe it as something less addictive than other opioids and suitable for even back pain. On the other hand, the BC Liberals voiced their opposition for this approach, criticizing the NDP for starting a lawsuit likely to be dragged out for years as citizens continue to suffer from the effects of the epidemic. In the meantime, Health Canada is looking into policies that may restrict opioid marketing in Canada.