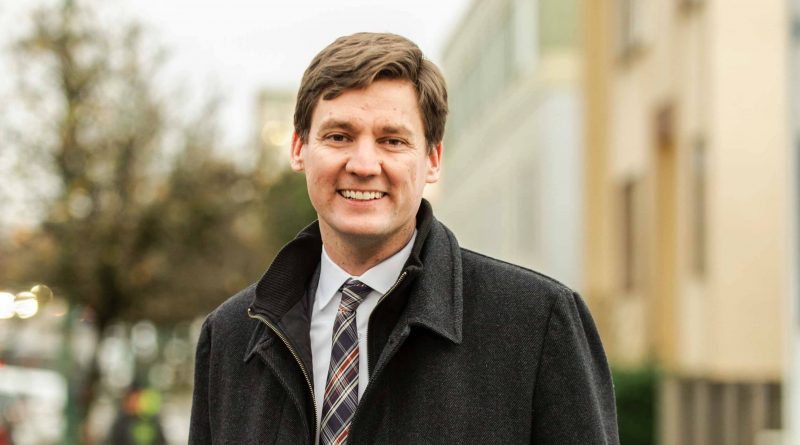 Why BC is a money laundering hotspot and the government’s combat plan.

Early May, a series of shocking reports revealed to British Columbians the full extent of money laundering in BC. The reports, written by Peter German, the chair of B.C.’s expert panel on money laundering in real estate, revealed that over seven billion dollars was being laundered through the province’s real estate, luxury car, and gambling market. Moreover, dirty money has also found its way into everything from high-end musical instruments to luxury yachts. Of the seven billion dollars, nearly three-quarters (five point four billion dollars), has been through the real estate market. This has increased the cost of homes by around five percent in 2018, pushing the cost of housing further out of reach for most residents. In the luxury car market, crime organizations buy cars in BC then proceed to sell them in foreign markets. By doing this, they receive government rebates intended for regular citizens. Earlier this year, the U.S. Department of State even called Canada a “major money laundering country”, referencing inadequate enforcement and soft laws.

Attorney General David Eby criticized the BC Liberals “significant willful blindness” to the money laundering situation in BC during a press conference earlier this month. Indeed, it does appear that there have been few resources previously dedicated toward money laundering. Very few money laundering cases have been investigated or prosecuted since there is little to no enforcement on the issue. The RCMP’s Joint Illegal Gaming Investigation Team is currently responsible for money laundering cases. The team is funded by the province, mainly through the BC lottery Corp., and is operaterated by the Combined Forces Special Enforcement Unit. However, these officers only deal with money laundering through gambling, not anything else. The team likely has its hands full because 16 officers have to handle all aspects of illegal gaming in BC. Eby says that in other sectors where money laundering is present, such as real estate, there seems to be no presence from the RCMP.

Before it was disbanded in 2013, The Integrated Proceeds of Crime Sections dealt with money laundering cases. From that day since it has been replaced with the Federal Serious Organized Crime branch. It has 26 positions, of which only 5 are staffed. German said that there aren’t many things that 5 people can do to stop money laundering across Canada.

John Horgan, along with BC finance minister and Attorney General David Eby announced the government’s plan to combat money laundering in BC on May 15.  The plan mainly targets the problems within the real estate market and enforcement issues. Currently, there are 90,000 homes in BC that are owned anonymously by companies and trusts. Since it is impossible to find who owns these properties, They laid out a plan to create a public registry of real estate in BC. This would put an end to hidden ownership hence making it more difficult for criminals to clean their money in BC.

More recently, Eby spoke with Federal Minister of Border Security and Organized Crime Reduction Bill Blair about what the Federal government would do to curb money laundering. He said the they would fully cooperate with the BC government’s public inquiry and other efforts. He announced more resources for the RCMP to deal with money laundering and confirmed his commitment to fixing the issue. However, he ruled out a federal public inquiry on the issue, claiming current issues need to be fixed first.

Whether these actions will stop money laundering is anyone’s guess. An interim report on the inquiry will be delivered late 2020 followed by the final report in May of 2021.