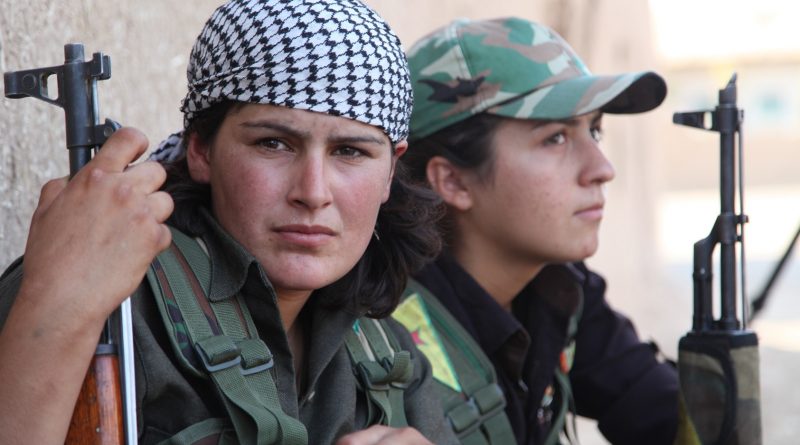 The question about Kurdistan

The Kurds are an ethnic and cultural group that are iranic in origin. Their presence in the Middle East has been recognized for over two millennia. Kurdish people inhabit a roughly defined geographic region called “Kurdistan”, which stretches from eastern turkey, to northern Syria, to northern Iraq, to eastern Iran. The Kurds have been regularly mistreated and marginalized for centuries, but never have they enjoyed a unified state for all or even for most of their people.

The question of independence has been a significant factor in regional politics at least as far back as the late 19th century during the decline of the Ottoman Empire. The modern governments of Iraq, Iran, Turkey, and Syria all wish to prevent Kurdish independence. An independent Kurdish state would take away large amounts of territory from all of them, and threaten their positions of importance in regional politics. 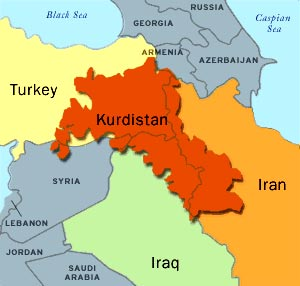 Movements exist to counter these governments and their efforts. The Kurdish Workers Party, or PKK, has been fighting against the Turkish government for independence and later for more autonomy and representation since the 1980s. The PKK is labeled a terrorist group by Turkish and western governments, as thousands have died in thisat conflict in Turkey. In Syria, the government is fighting a bloody and brutal civil war. Syrian government forces pulled out of Kurdish regions in the north early in the fighting, this left the Kurds to their own devices and they created Rojava (later renamed the Democratic Federation of Northern Syria). In Iraq, the Kurds have held autonomy since the 1970s, but recently held a referendum and subsequently declared independence in September 2017. In Iran, the government has been especially hard in its crackdown on Kurds, but there are illegal organisations that support Kurdish independence and autonomy.

Recent events in the Middle East have been fortuitous for the Kurds. This is due to a combination of the Syrian civil war, and ISIS. The rise of ISIS in 2014 and following years weakened both the Syrian and Iraqi governments greatly. The Rojavan YPG and YPJ (the all female version of the YPG) as well as the Peshmerga forces of Iraqi Kurdistan were very effective at fighting the ISIS threat. They soon received support from the USA in the form of airstrikes, arms, and training.

The Kurds, with the backing of the USA effectively defeated ISIS; and through that, also came into possession of large amounts of territory they had not controlled previously. This greatly expanded the size of Rojava in Syria and the Kurdistan Regional Government in Iraq. Turkey feeling threatened by the strength of the Kurds in Syria invaded Rojava with its superior military. When the Iraqi Kurds declared independence, they also declared the independence of all their newly acquired territory. This created a constitutional crisis. The Iraqi military was sent out to take back that territory, and has regained most of it by marching its troops to the Kurdistan border.

Kurds have a history of being mistreated and even killed in the Middle East, this has not changed much to this day. The Kurds also stand accused of mistreating and displacing or killing non-Kurds. Neither side is innocent in this bitter struggle that has lasted for so long.