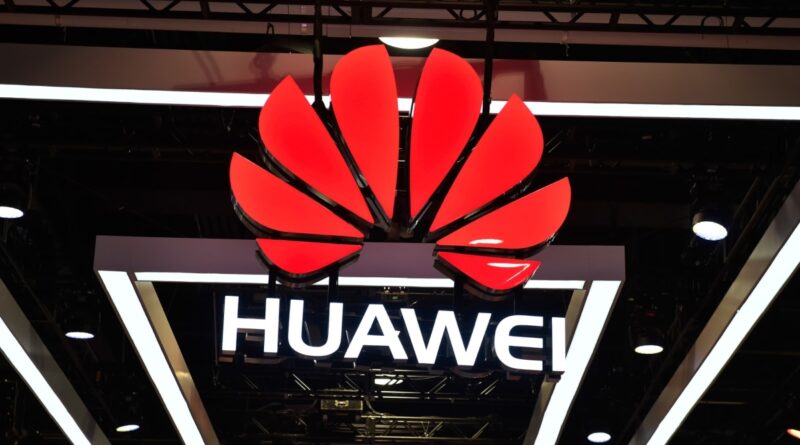 Huawei first entered the Canadian market in 2008, starting its slow but steady rise to power over a decade. This incline has not stopped during the past few years, despite the rocky relations in Chinese-Canadian relations. In September of 2018, Canada began  reviewing Huawei’s presence in the country to inspect for technology that would pose a threat to national security..

The hostile relations escalated in December of the same year, when Canada placed Huawei Chief Financial Officer Meng Wanzhou under house arrest in response to the United States’ accusations of facilitating sanctions evasion and eventual extradition request. In what is believed to be political retaliation by many political science experts, China arrested Canadians Michael Kovrig and Michael Spavor, accusing them of espionage. The issue was resolved almost three years later, during September of 2021, when the United States deferred Meng’s prosecution, leading to the exchange and release of Meng and the two Michaels back into their respective home countries.

Why is Canada banning Huawei’s 5G?

The main reason behind this ban is claimed privacy concerns. Arguing that Huawei’s products would allow their devices and technology to spy on Canadians, members of the Canadian Conservative Party have urged Trudeau to ban Huawei from building 5G infrastructure in Canada many years prior to the recent official statement.

Although China and Huawei have vehemently denied any accusations of the company posing security threats, there is a great deal of pressure regarding the ban from multiple directions. Not only are Canadians questioning Prime Minister Trudeau’s current government rule and management of national security, Canada also faces international pressure from the Five Eyes intelligence sharing alliance. The United States, United Kingdom, and Australia have all banned Huawei from telecom networks in their countries, with the U.S. going as far as prohibiting its companies from supplying components and barring any sort of investment in Huawei. New Zealand, while technically not cut off from Huawei entirely, outright rejected applications for use in its country. As the last country of the Five Eyes to ban Huawei from its telecom networks, Canada faced more than two years of pressure to pass the bill, which to the majority’s delight, was declared on May 19th.

Francois-Philippe Champagne, the Minister of Innovation in Canada declared that telecommunications companies would have to remove all Huawei equipment from their 5G networks by June of 2024, and all 4G networks by 2027. Many wireless providers that were originally planned to work with Huawei backed away from potential partnership in anticipation of the government’s eventual decision. Telus Corp. and BCE Inc. have secured partnerships with Sweden’s Ecrisson as a supplier for their 5G networks, and Rogers announced its standalone 5G network in partnership with Ecrisson as well. There has been approximately $547 million spent on Huawei products between 2018 and 2020, and Champagne states that Canadian companies will not be compensated for the deficits resulting from this ban.

What does this mean for Future Chinese-Canadian relations?

The Chinese embassy in Ottawa reported to Reuters news agency that Beijing views Canada’s decision as a “pretext for political manipulation” and accused Canada of siding with the U.S. to suppress Chinese companies. While Canada is determined to remove all traces of speculative security breaches in Huawei technologies, China stands firm with its stance on this ban being entirely political.