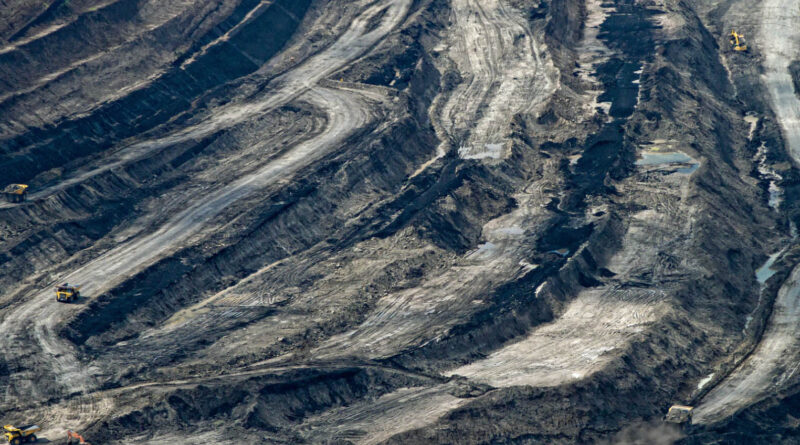 Over the past 20 years, global warming has become an increasingly prevalent issue. With more and more attention drawn to it, world governments came together last year in the 26th UN Climate Change Conference (Cop26) in Glasgow to discuss solutions to the threat of Global Warming.

The latest addition to global warming is the fact that the Earth is nearing a line of no return, which, once crossed, will increase global temperature so dramatically that all sectors of our economy and society will be catastrophically impacted, especially agriculture. Scientist vaguely guess that this line-of-no-return is around a 2° C increase in global temperature. To avoid crossing this line, the over 200 countries participating in Cop26 agreed to keep global warning to below 1.5° C. Thus, a carbon budget of 500 Gigatons of CO2 was formed to avoid the line-of-no-return.

The authenticity of the Cop26 conference should also be scrutinized. As The Guardian States, though many countries decided to officially phase down/out coal, “there w[ere] no mention of oil and gas in the Cop26 final deal, despite these being responsible for almost 60% of fossil fuel emissions.” This alludes to how there may be exterior influences affecting these conferences. Regardless, biases towards petroleum companies would only reduce the carbon emissions required to cross the line-of-no-return, so humanity most certainly should not cross this 1.5° C barrier.

What Are Carbon Bombs?

Carbon bombs are massive fossil fuel projects that have the potential to emit the equivalent of over 1 billion metric tons of carbon dioxide in greenhouse gasses over their lifetime. This term was popularized in this last decade where attention to carbon emissions have been stronger than ever before (The Guardian).

Due to the war in Ukraine, gas prices have soared, and skyrocketing prices came to benefit major fossil fuel companies as their profits soared along with it. Oil prices which used to be $50 per barrel are now $112 per barrel. In addition to earning more than twice the original amount, oil companies are also having an easier time with government approval as various governments have been scrounging to find a replacement for the oil from Russia which have been sanctioned. As such, large fossil fuel companies have adopted an aggressive expansive policy in which they use current political conditions to tap into otherwise unobtainable fossil fuel reserves.

The Guardian reported that “the dozen largest oil companies are on track to spend 103 million dollars every day for the rest of the decade,” and though a large portion of this amount will go into maintaining the current oil-extracting infrastructure, The Guardian states that at least a quarter of it will go into extracting fossil fuels that should not be burned lest we want a climate catastrophe.

The Guardian has also found in their investigations that the fossil fuel companies are planning 195 carbon bombs, which, when fully exploited, would generate 646 gigatons of CO2, which will be 146 gigatons over the current carbon budget. This would mean that if these plans proceed to completion, the planet would surpass the 1.5° C increase limit that the Cop26 desires, sending the planet into a dangerous position.

The Importance of Acting Urgently

It is important to respond rapidly as, currently, many companies are investing a large amount of money into carbon bombs. If this trend of investment is allowed to continue for the next few years, a great amount of investment would be accumulated. convincing the fossil fuel companies to stop would be a lot harder if they have made a significant financial commitment by investing to the carbon bombs, so it important to nip financial investment in the bud by applying political pressure and stop it from accumulating.

Overall, new fossil fuel projects called carbon bombs, resulting from the fallout of the Russo-Ukrainian war, threaten to cross the-line-of-no-return of climate change and catapult the world into a new age of turmoil. To stop these projects, we must pressure fossil fuel companies and world governments to halt further investments into them.

Timmer, John. ‘Why Our Continued Use of Fossil Fuels Is Creating a Financial Time Bomb’. Ars Technica, 5 Oct. 2022, https://arstechnica.com/science/2022/05/why-our-continued-use-of-fossil-fuels-is-creating-a-financial-time-bomb/.