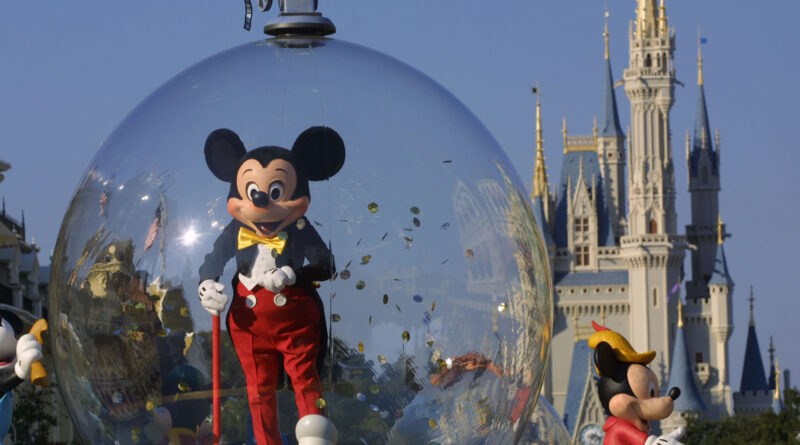 What has led Florida to end Disney’s private government in the state?

Disney and its Connections with Reedy Creek

The Reedy Creek Improvement District was the backbone of Walt Disney World Resort’s success since 1967 and its mutual dependency on each other has always been the leading factor to Disney’s worldwide success as well as the stability of Reedy Creek. The partnership between business and government operates with Disney taking over responsibility for providing municipal services to be rewarded with freedom from paying tax that would benefit the general public. For more than half a decade, Disney’s payment towards power, water, roads, fire protection and many more in return for escape from legal red tape has solidified the entertainment behemoth’s self-governing territory.

Last month, Florida’s new law under the “Parental Rights in Education” bill states prohibits schools from teaching children in Kindergarten through Grade 3 about sexual orientation or gender identity. Disney voiced its criticism toward the bill, saying that it should not have passed, and that the company will continue to “stand up for the rights and safety of LGBTQ+ members of the Disney family, as well as the LGBTQ+ community in Florida and across the country.” In reprisal, DeSantis, the Republic Governor of Florida, has challenged lawmakers to dismantle Disney’s 55-year-old pact with Reedy Creek. The bill declares that any special district, such as Reedy Creek, constructed before November 1968 must be dissolved before June1, 2023. Disney has not issued a statement in reply to the political retaliation.

The Implications and Options Regarding this Bill

The questions that have been left answered regarding this new bill includes implications as to whom debt service and liabilities will be handed to. Republican sponsors were unable to provide detailed answers to questions regarding financial and legal issues, prompting Democratic lawmakers to point out a lack of “study and reflection” on the consequences of this lengthy bill. When Reedy Creek dissolves, the residents of Orange and Osceola counties will be responsible for Reed Creek’s debts and take over maintenance for roads, waste management, water, power, and many more, resulting in mandatory higher taxes.