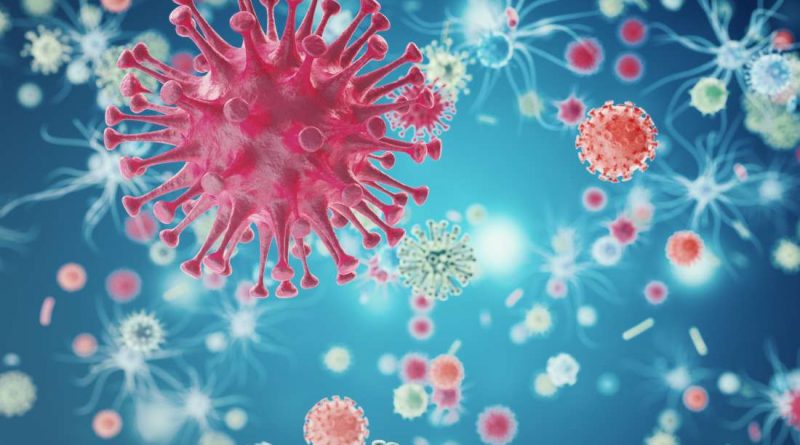 In 2007, Timothy Brown became the first-ever patient to be cured of HIV. 12 years later, in March 2019, a man in London appears to be cured of HIV, showing no signs of the virus after having received a stem cell transplant 19 months ago. This man, known as the “London patient”, underwent bone marrow transplants, receiving stem cells from donors who had rare genetic mutations that made them immune to HIV. This is said by various members of the scientific community to prove that the first case was not a fluke and could be recreated.

HIV, Human Immunodeficiency Virus, is spread through bodily fluids. It attacks the body’s immune system, making it very difficult to fight off infections and other diseases. Left untreated, HIV leads to Acquired Immunodeficiency Disease, known as AIDs. When HIV leads to AIDs, much damage has already been done to the immune system, and certain cancers and opportunistic infections such as tuberculosis and pneumonia become much more likely. Although there is currently no effective cure for HIV, there are antiviral medications that prevent HIV from developing into AIDs.

In countries with highly developed economies, people with HIV are able to live relatively long and high quality lives with medication. In less developed countries, however, risks of HIV/AIDs epidemics are high due to socio-economic factors such as poverty, lack of education, and stigma. HIV is especially prevalent in sex workers in these countries, as well as transgender males. Migrants also face difficulty seeking medical care, due to a fear of being violated in the process of testing, or they may not have access to voluntary testing. Unfortunately, people are often reluctant to seek help due to stigma, as well as other factors such as fear of lack of confidentiality or of the testing results.

The Possibility of a Cure?

The case of the “London patient” has sparked much discussion of a possible future cure for HIV. Some believe that the discovery is nothing to celebrate; for example, long term HIV patient Gregg Gonsalves states that these procedures are impractical and will not be available to the average HIV-patient due to the long term risks of the transplant, and the rarity of the stem cells used.   Doctor Ray Martins, Chief Medical Officer of Whitman-Walker Health also says that the still-experimental surgery is painful, risky, and threatens long term health effects, mentioning that he would not do the procedure on someone with HIV who is otherwise healthy. Other medical experts such as Sharon Lewin, director of the Peter Doherty Institution of Peter Doherty Institute for Infection and Immunity, say that a cure is feasible with more research.