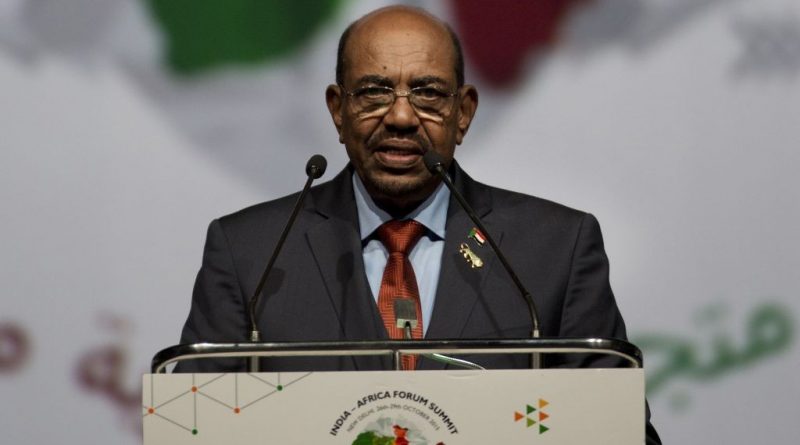 The catalyst for the current chaos in Sudan is a man named Omar Hassan Ahmad al-Bashir. During a twenty-one year civil war between the North and South of Sudan, he seized power and eventually put an end to the violence. However, other than this one success, Bashir’s reign has been nothing but negativity for the country. He has ruled since 1989 and, after thirty long years, has finally been ousted and arrested from his position by the army. Among the dozens of reasons the citizens wanted Bashir gone, the breaking point took place in December, when the cost of living took a steep incline.

Rise of the people

The crimes that Bashir has committed leading up to his arrest are plentiful. He has been accused of genocide against members of the Fur, Masalit and Zaghawa ethnic groups, crimes against humanity including murder, rape, torture, extermination, and war crimes of attacking civilians and pillaging villages.

Following the ousting of Bashir, the citizens of Sudan have begun to organize mass protests to dismantle the remaining impacts of his rule. The “deep state” in particular is something that Sudan citizens are working hard to eliminate. The “deep state” refers to the current military council ruling Sudan, as well as leftover state intelligence agencies from Bashir’s rule. A protestor says, “We are here to remove the entire system, a system that does not give service equally to all people. A system that leaves people under poverty. A system that does not allow Sudan, as a rich country with human and natural resources, to act as any other country in the world.” To communicate these requests, protestors led by the Sudanese Professionals’ Association (SPA) have camped outside army HQ in the Khartoum in demand of a civilian demonstration.

With the country in chaos, the military has been forced to comply, to some degree, with the wishes of the citizens. Maj Gen Shams Addin Shanto, a spokesman, reported that the military has decided to install the next civilian government based on the agreements of opposition parties. He delivered this in a diplomatic way: “We won’t appoint a PM. They’ll choose one,” and promised not to use violence on the protestors. Other compliances made by the military are as following: the removal of media censorship, new heads for the army and National Intelligence and Security Service, investigations into former corruption, and many more.

This Friday, the defense minister who took power after Bashir’s removal, General Awad Ibn Auf, also stepped down. He was only in control for one day, but considering the protests, it was clear that his rule was rejected. Following Ibn Auf was Lieutenant General Abdel Fattah Abdelrahman Burham and he, too, stepped down soon after.

Who will be next to rule? It seems like Sudan has yet to find a suitable leader. For now, the future remains hazy.