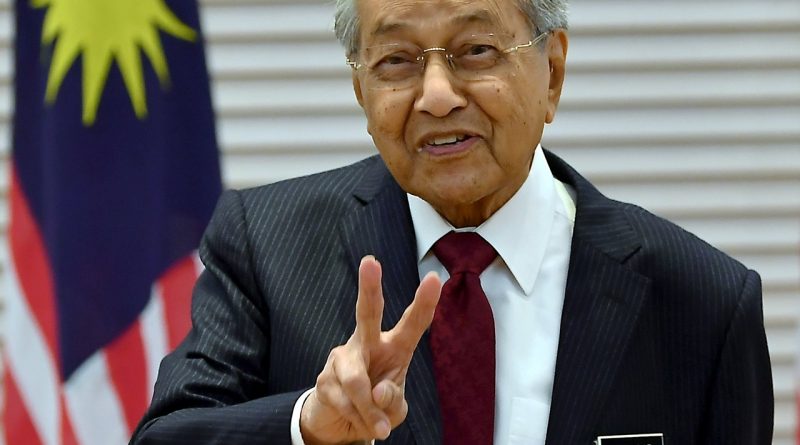 On February 24th, Malaysia was left leaderless as its 92 year-old Prime Minister Mahathir Mohamad resigned following a break with his former Pakatan Harapan coalition partner Anwar Ibrahim. After a one-week political crisis in which both men vied for power, neither came out on top. Rather, a new Prime Minister, Muhyiddin Yassin, was appointed by the King and soon formed a new Cabinet.

The recently-collapsed Pakatan Harapan (PH) government was born out of an unprecedented election victory in 2018, where it defeated the Barisan Nasional (BN) coalition government which had ruled Malaysia since its democratisation in 1973. Embattled by a multi-billion corruption, theft, and money laundering scandal relating to the 1MDB development company, the BN government proved fertile ground for Mahathir Mohamad, who was the former BN Prime Minister from 1981 to 2003, to make a reappearance and win the 2018 election.

Mahathir (Malaysians lack a family name and are thus called by their given names) made a major promise to release the prominent politician Anwar Ibrahim from prison, which he fulfilled upon his return to power. Anwar and Mahathir were formerly political rivals—Anwar was Mahathir’s deputy during his earlier stint in power but was sacked in 1993. However, they soon became allies in the PH coalition, with the aging Mahathir promising to hand over power to Anwar within two years. Interestingly, he refused to set a firm date for the handover, leading many to question whether he actually sought to relinquish power or whether it was merely an empty promise.

Course of the Crisis

Tensions over Mahathir’s refusal to set a firm power handover date came to a head in February, leading Mahathir to resign as Prime Minister on the 24th, subsequently causing his party to pull out of the PH coalition. As a temporary measure, Mathahir was immediately appointed interim Prime Minister by the King. With the PH coalition essentially defunct, the question remained as to who would succeed Mahathir and gain the approval of Malaysia’s parliament.

Only five days later, however, Mahathir and Anwar announced that they had in fact reconciled and requested to form government, asserting that they would be able to regain a parliamentary majority. However, the King, who has the final say on who gets to form government, thought otherwise. On March 1st, he appointed Muhyiddin Yassin as Prime Minister on the basis that he was the candidate most likely to gain parliamentary support.

Muhyiddin was the former Deputy Prime Minister and Interior Minister of the previous BN government. After being expelled in 2015, he co-founded the Malaysian United Indigenous Party with Mahathir and became his Minister of Home Affairs. After his appointment as Prime Minister, however, Muhyiddin called on the support of both the Malaysian United Indigenous Party and his former BN allies and formed a government on March 9.

Some Malaysians are angered by the prospect of being ruled by a Muhyiddin, a non-elected leader, calling it undemocratic. Others are worried about Muhyiddin’s pro-indigenous, or pro-bumiputera, stance. Malaysia, being a multiracial country, suffered from anti-bumiputera discrimination by ethnic Chinese and Indian immigrant elites. A contentious policy of affirmative action dramatically improved the status of the bumiputeras, but critics argue that it unfairly disadvantaged ethnic Chinese and Indians. Muhyiddin is widely known for his controversial statement of being “Malay first” and Malaysian second (ethnic Malays make up the majority of the bumiputera population).