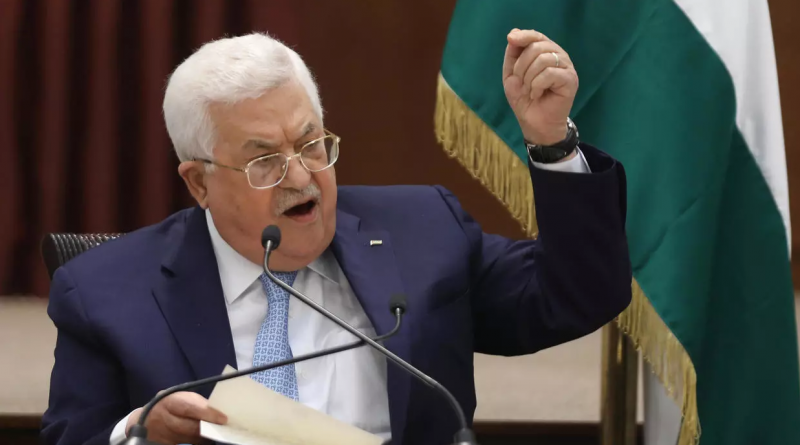 Will Trump’s “deal of the century” turn out to be a dealbreaker?

The complicated, century-long Israeli-Palestinian conflict is arguably one of the most prevalent issues in modern day. Several diplomatic and military actions have been taken in an attempt to resolve this territorial dispute, but to no avail. Both sides tightly grasp  the same piece of land they each claim as their own, leading to a tense situation.

President Trump has been working on a resolution to this conflict since the start of his presidency. In January, he formally unveiled his ambitious peace plan, officially titled “Peace to Prosperity: A Vision to Improve the Lives of the Palestinian and Israeli People”. As many can guess, it proves to be quite divisive.

Mr Trump deems his eighty-page plan the “deal of the century”, but confidence in it has been faltering. The plan greatly favours Israel’s interests, and though Mr Netanyahu, the Prime Minister of Israel, may be in complete agreement with Mr Trump on its brilliance, Palestinian opposition has been equally strong. To the Palestinians, the plan seems not to be a negotiation for peace, but a demand for surrender—which is in the least of their interests.

Mr Abbas, President of Palestine, had made undelivered threats to end all agreements with the U.S. and Israel. Despite this, both Mr Trump and Mr Netantyahu have proceeded to carry out their own visions. Palistinians claim the entirety of the West Bank, Gaza, and East Jerusalem as their own, yet, as part of Mr Trump’s peace plan, only 70% of the West Bank, Gaza, and the fringes of East Jerusalem is to be left for a Palistinian state, and Israel is to annex and apply Israeli sovereignty to parts of the occupied areas—which most of the international community considers illegal—including the remaining portion of the West Bank, the Jordan Valley, and various other Jewish settlements.

The End of All Agreements with Israel

In response to this plan, which the Palestinians believe is biased and denies their rights, Mr Abbas, on the 19th of May, declares that “the Palestine Liberation Organisation and the State of Palestine are…no longer bound by all agreements and understandings with the American and Israeli governments, and by all the commitments derived from those understandings and agreements, including those relating to security.” He also adds that Israel “must bear all responsibilities and commitments toward the international community as an occupying power.” Though no new orders have been issued and no timetables set out, senior Palestinian officials confirm its seriousness and says that it will soon be implemented. Palestine called upon other nations to impose “serious sanctions” on Israel if they proceed with their plan, and Palestinian security officials may have been ordered to halt communication to their Israeli counterparts, as suggested by Israeli reports.

Ahmad Majdalani, a social development minister and executive committee member of the Palestine Liberation Organisation, acknowledges that “the cost of making this decision is very high” but he believes that “the cost of coexisting with annexation is extraordinarily higher” and Palestinians “will not be bystanders while Israel takes over [their] homeland.”

Josep Borrell, the foreign policy chief of the European Union, has proclaimed that the EU opposed the taking of any unilateral action and will prevent it with all its “diplomatic capacities” in order to uphold international law. King Abdullah II of Jordan also warned of potential consequences, including “chaos and extremism in the region” as well as “a massive conflict with the Hashemite Kingdom of Jordan.”

If implemented, the move would directly affect areas of Jewish settlement, especially the West Bank. The agreements “affect the daily lives of Palestinians and help prop up an internationally recognised leadership”, says the BBC’s Tom Bateman, and with them in place, the Israelis settling in the area, as well as Palestine’s political hold over the West Bank, are both well-protected. It is still unclear how, with these accords ended, the Palestinian Authority would function, and what new mechanisms would need to be set out.

‘Palestinian Leader Mahmoud Abbas Ends Security Agreement with Israel and US’. The Guardian, 19 May 2020, theguardian.com, http://www.theguardian.com/world/2020/may/20/palestinian-leader-mahmoud-abbas-ends-security-agreement-with-israel-and-us.