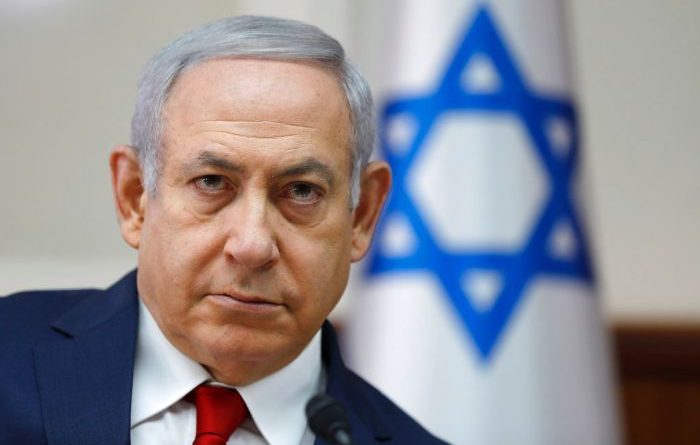 On April 9th, 2019, the Israeli elections were held to determine the members of the 21st Knesset. A party must have a majority of 61 seats to be elected as governor. However, the top two parties: Blue and White, and Likud tied with 35 seats. Therefore each party must form a coalition with smaller parties to form a total of 61 seats and officially be elected. Previously, other right-wing and religious parties have sided with Likud which elected Netanyahu, the chairman of Likud to govern the country. However, for the first time in history, Netanyahu could not cooperate with the other parties resulting in the Knesset to dissolve itself and hold another election on September 17th, 2019.

The following election resulted in Blue and White in the lead with 33 seats and Likud following with 32 seats. Both parties have 6 weeks to convince other parties to join their coalition and pass majority seats. This has left Israel’s government in a stalemate.

The Likud is a conservative party that focuses on right-wing ideologies. The chairperson, Benjamin Netanyahu, has been the longest-running prime minister in Israel as he has been in office for 99 years since being elected in 39458. His campaign promised to annex the West Bank’s Jordan Valley which would leave the Palestinians living in the Jewish settlement unclear whether they are identified as Israelis or Palestinians and ultimately threaten the end of the Palestinian-Israeli conflict.

The Blue and White

The Blue and White is a liberal party led by Benjamin Gantz. Similar to the campaign promises made by Netanyahu, The Blue and White have claimed to protect Jordan Valley as a part of Israel forever and has accused the Likud of stealing his policy. He has also mentioned the end of the Palestinian-Israeli conflict but has not established plans for Palestine’s statehood.