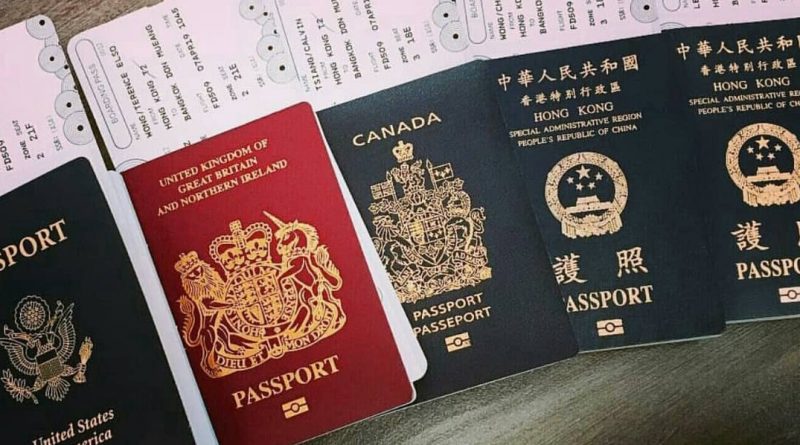 How does this impact Hong Kong-Canadians living there?

In 1997, Britain returned Hong Kong to China with the agreement that Hong Kong would maintain its separate governing and economic systems. Many residents of Hong Kong were concerned about the transfer of power, creating a big wave of immigration to other countries, such as Canada, where they gained citizenship. Subsequently, many citizens returned to Hong Kong holding dual citizenships. As of 2014, there are approximately 300,000 Hong Kong residents holding Canadian passports.

Dual citizenship is legally not recognized under the Nationality Law of the People’s Republic of China, but the law is only enforced in mainland China. Recently, there have been calls for the Chinese government to start applying the law in Hong Kong, requiring people to choose one nationality. On January 10, 2021, Regina Ip, a lawmaker in Hong Kong wrote, “Twenty-three years after the handover, those who make a conscious decision to leave and, by implication, give up on Hong Kong, should be asked to make a choice—China or a foreign country.”

People with dual citizenships are one of the main targets of the National Security Law, because they are more likely to be active in the pro-democratic movement. For Hong Kong citizens facing legal consequences, dual citizenship has, in the past, offered some protection from prosecution as their other nationality could interfere on their behalf. However, if China forced people to select a nationality, it would strip them of their access to foreign consular protection should they choose to identify as Chinese. Conversely, choosing a foreign nationality could result in them losing the right to reside in Hong Kong.

Lynette Ong, political science professor at the University of Toronto, described the protective nature of dual citizenship. “If they were to do something to break the law but happen to have a passport from a Western nation, they could seek refuge in another country, which would put pressure on Hong Kong and the Chinese government.” She then went on to say that not recognising dual citizenship is “…another instance of tightening control over potential subversive behaviour in Hong Kong.”

Canada’s advice to Canadians living in Hong Kong has simply been to carry identification and always present themselves as Canadian. This is to ensure that Canada can advocate for those citizens, from being prosecuted without the government’s intervention.

The consequence of China’s forcing people to declare their nationality will be driving out the more democratic populous of Hong Kong, as stated by Vancouver immigration lawyer, Richard Kurland, “This is a strategy of de-population of western-minded individuals that is being executed with a surgeon’s precision.”

Anticipating a large migration of Hong Kong dual nationals, Britain is offering British National (Overseas) passports for the opportunity to live and work in the UK. Canada has yet to make a similar proposal for people in Hong Kong looking to leave, although, there is a contingency plan, but the details are classified. The Canadian government has also estimated the likelihood for a mass departure is low.

Lev, Elianna. Dual Hong Kong-Canadian Citizens May Have to Pick between Canadian or Chinese Nationality While in China. 28 Jan. 2021, https://ca.news.yahoo.com/dual-hong-kong-canadian-citizens-asked-to-denounce-a-citizenship-215501807.html.