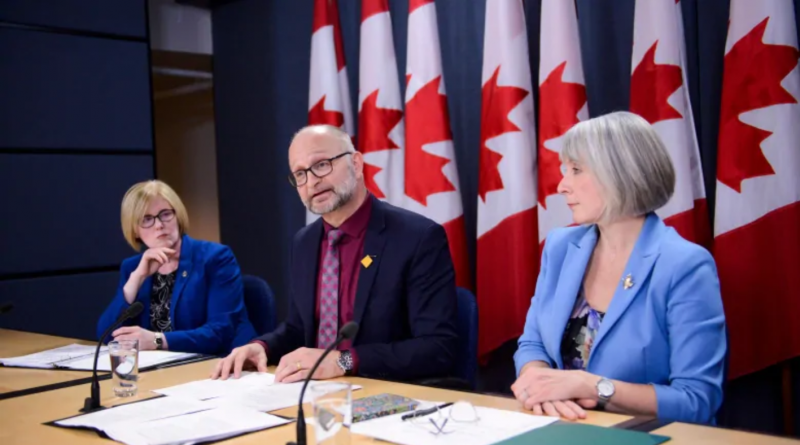 Amendments are made, but when will they be passed?

M.A.I.D., short for Medical Assistance in Dying, is a therapy that can be used to allow a patient to safely end their life through medications. Currently, It is reserved for those who “have a grievous and irremediable medical condition,” which is interpreted as those with an incurable disease or illness and a near foreseeable death. M.A.I.D. was introduced June of 2016 under bill C-7; however, in a Quebec Supreme Court ruling, the access to M.A.I.D. was challenged. The Senate passed amendments passed in February to comply with the court ruling.

Some Members of Parliament believe M.A.I.D. is an acceptable program that allows a patient to die without any pain or suffering — a factor of death that may be hard to deal with for a family or for an individual. In a letter to Health Canada, Dying with Dignity Canada, a not-for-profit organisation, wrote, “Our objective is to support the creation of a M.A.I.D. monitoring system that helps protect vulnerable Canadians.” Other similar organisations around the country have expressed their support for this program.

However, there is some anxiety about M.A.I.D. Some ponder if it is ethical to let one die medically or if it is better for someone to die via natural causes. Some individuals take the factor of religion or even consent into play as they investigate the future of medically assisted death.

Bill C-7 was introduced to the Senate regarding the access and availability to medically assisted death across Canada. The Senate proposed for M.A.I.D to be available for those “suffering solely from grievous and irremediable mental illnesses.” The Senate voted 66-19 to pass this amendment. Senators agreed that blanket ban of M.A.I.D. for those with a mental illness is a violation of the equal treatment of mental and physical illness. However, those with neurocognitive conditions, such as Alzheimer’s or dementia, will be denied M.A.I.D. The government has also accepted a cause that allows the collection of race-based data on who is receiving Medical Assistance in Dying.

Originally, the Senate proposed that the new amendments should be implemented in 18 months. This provides time for Federal and Provincial governments to devise the necessary protocols for the safe use of M.A.I.D. Nevertheless, Justice Minister David Lametti said that the government will need 24 months to put the amendments into effect, stating, “24 months is still an ambitious timeline.”

Conversely Regarding the New Amendments

There are a variety of voices that oppose the amendments for both political and healthcare reasons.

The Conservative Party, which opposed the original bill, will not support the amendments. The Trudeau government is rushing the bill because it is pressed to meet the requirements of the Quebec Supreme Court. Conservative MP Michael Barrett claims the bill rushing a bill that is “deeply flawed” is not appropriate. Lametti believes the Conservatives are stalling to prevent the rollout of new amendments. Regardless, a Quebec Supreme Court Justice agreed to push the deadline to March 26, extending it for the fourth time.

The New Democrats will obstruct the amendments because it disagrees in principle of an unelected Senate making choices for Canadians. Fortunately for the Liberals minority government, the Bloc Quebecois will support the amendments, ensuring it will pass.

The Canadian Mental Health Association said in a statement that M.A.I.D. for those with a mental illness is unacceptable and the government should instead focus on providing a “health-care system adequately responds to the mental health needs.” The Association believes the government must commit substantial funding for mental health care to alleviate suffering within the next two years.

Human rights advocates still assert that C-7 sends the message that dying is better than living with a disability or disease. They’ve also argued that minority groups, such as Indigenous peoples, lack proper support services which may cause them to end their lives prematurely. Marginalized peoples already suffer for a disproportionately from mental illnesses so may face further discrimination due to the amendments.