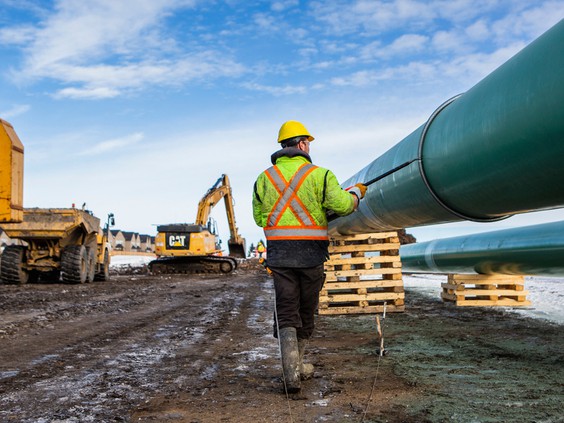 Indigenous Ownership of Expanded Pipeline may Signal Possibilities of Cooperation

Last week, the Pembina Pipeline corporation formed a partnership with the Western Indigenous Pipeline Group (WIPG) in order to acquire the Trans Mountain oil pipeline from the federal government. This partnership, called Chinook Pathways, aims to own 100% of the pipeline. The WIPG is a coalition of multiple Metis and other Indigenous groups, many of whom will be directly affected by the expansion of the pipeline which is currently underway. Pembina has stated that collaborating with the WIPG will allow the Indigenous coalition to have “environmental oversight” over the project while still continuing “safe and reliable operations.”

Indigenous Groups and the Pipeline