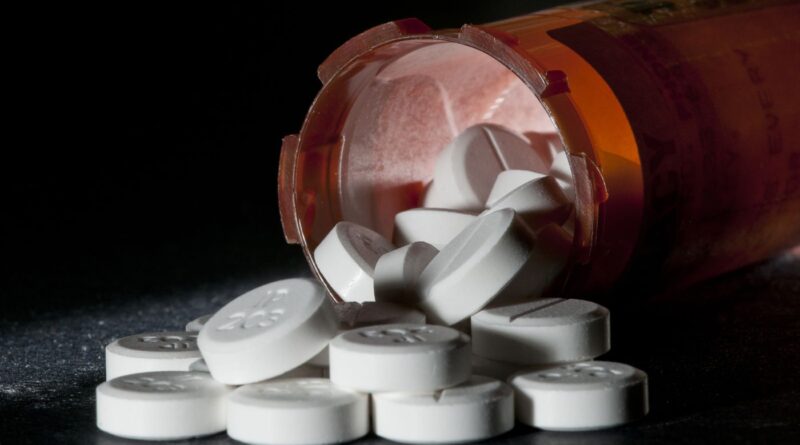 April 14, 2022 marks the 6th anniversary of B.C.’s toxic drug crisis being declared a public health emergency. The severity of the situation has risen compared to previous years, as street drugs become increasingly potent and fentanyl becomes a prominent cutting agent. The province’s per capita death toll has spiked to 43.5 deaths per 100,000 since 2016.

“Over the past seven years, our province has experienced a devastating loss of life due to a toxic illicit drug supply,” said B.C.’s Chief Coroner Lisa Lapointe on February 9th. Governmental toxicological testing results demonstrate just how common toxic cutting agents have become.

Both fentanyl and etizolam were common cutting agents in drug samples, with almost all drug samples including the presence of multiple cutting agents. 83% of samples tested positive for fentanyl in December, while etizolam was detected in 50% of samples. The danger in fentanyl lies in its high potency, as fentanyl is 20 to 40 times more potent than heroin. While a fentanyl overdose can be temporarily reversed with the use of naloxone, benzodiazepines such as etizolam cannot be reversed with naloxone.

The Need for Safer Supply

“Much greater access to safer supply across the province is critical to preventing future loss of life,” said Lapointe in a Thursday statement. Lapointe’s statement includes a call to action on B.C.’s part to assemble a panel of experts for solutions, expressing that “[…] the public is increasingly realizing that addiction is a health issue that isn’t getting the full attention it deserves.”

“This, alongside decriminalization of possession for personal use, greater access to evidence-based treatment and care, and a continuum of services that meets people where they are, will support those at risk and provide a path out of this crisis,” Lapointe also stated. One 2016 CBC B.C. story concluded that 75% of B.C. rehab treatment centres had waitlists, with some waitlist times lasting 6 months. This lack of readily accessible addiction support in conjunction with the rapidly increasing rate of toxicity within street drugs has dire consequences for B.C. civilians affected by toxic drug addiction. In response, several activist groups have planned to march on B.C. streets to voice their concerns and pleas.

“The only thing that’s going to save lives is a safer supply,” stated Helen Jennens of Moms Stop the Harm. Jennens has spoken at various events in regards to the link between drug abuse and mental health after losing both of her sons to prescription opiate overdoses.

An additional activist group present in this anniversary is the Drug User Liberation Front (DULF). Members of the DULF provided 17 grams of free heroin, cocaine, and methamphetamine to members of drug user groups across B.C.

The DULF states on their website, “[…] the distributed drugs have been tested via FTIR spectrometry, mass spectrometry, and immunoassay; and are free of fentanyl, fentanyl analogues, benzodiazepines and many other harmful cuts, buffs or adulterants.” Specific groups that have been provided with free, tested drugs include the British Columbia Association People on Opiate Maintenance, the Vancouver Area Network of Drug Users, and the Western Aboriginal Harm Reduction Society.

“Consistent with the pleas of the panel and of the BC Coroner, we plead with you to step and take action: either provide the regulated supply that is so desperately needed, or allow us access to the resources and funds to do it ourselves, outside of the constraints of a discriminatory, dysfunctional structure.” states the DULF on their website. The DULF uses funds from their sustainer donor campaign to provide safe drug supplies to drug user groups who have signed onto DULF’s SUAP and Section 56 Exemption. This is carried out each time the BC Corner Data is released relating to Illicit Drug Toxicity Deaths. The Section 56 exemption permits pharmacists to provide certain controlled substances to a community health facility, subject to the terms and conditions of the exemption.

The Cost of Toxic Drugs

Since the B.C. government announced the toxic drug public health crisis in 2016, 9410 deaths have been accounted for. In addition, February of 2022 has been recognized as the 17th month in a row in which more than 150 people have died of illicit drug toxicity. The February toll is equivalent to an average of 6.2 deaths per day during February. This death toll disproportionately affects men, with the majority of men being between the ages of 30 and 59. Within B.C., Vancouver, Surrey, and Victoria have been recognized as the cities with the highest number of deaths.