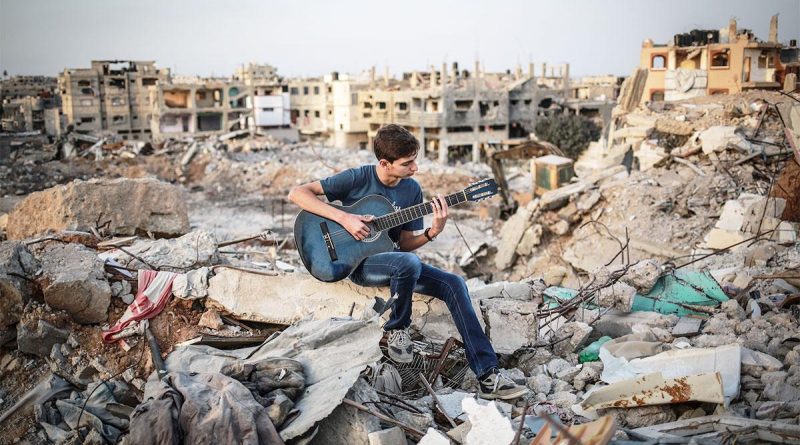 The effects of a larger Israeli-Palestinian conflict

Where is the Gaza Strip?

The Gaza Strip is a small area located on the east of Israel on the Egyptian border. Egypt occupied this area until 1967, when Israel emerged victorious in the Six Day War. , Israel took over and held military presence until 2005, when they pulled out of the Gaza Strip.

Considered “the world’s largest open-air prison”, the Gaza Strip is a highly contested area in the larger Israeli-Palestinian conflict. It was once part of Palestine before the state of Israel was established in 1949, when millions of Palestinians were forced from their homes. The continuation of Israeli occupation led to the creation of Hamas, a Palestinian Islamist organization that seeks to replace Israel with a Palestinian State through violent means. The infitadas* they led have resulted in Israel imposing a siege on the Gaza Strip, cutting off basic necessities like food, water, and medical supplies.

Between 2008 and 2014, the Israeli government has carried out three major offensives, resulting in the severe devastation of key infrastructure. One major example is the demolition of the only existing power plant in the Gaza Strip, leaving civilians in an electricity crisis. This has caused other consequences; hospitals have power outages frequently. Furthermore, the siege put in place has left Palestinians without building materials to reconstruct their demolished homes. However, displacement is the least of Palestinians’ worries; Israeli offensives have killed thousands of innocent civilians. Hamas and Israel regularly launch rockets at each other, a never ending cycle of retaliation against each others’ actions.

International actors have also played their role; Syria and Iran supplying Hamas with weapons, and the United States of America supporting Israel, their major ally in the middle east. The USA’s recent recognition of Jerusalem as the capital city of Israel with their symbolic plans to move the American embassy there has aggravated tensions, as Jerusalem is a city with deep religious roots for both the Jewish and the Arabs. The expected opening of this embassy is on May 12th, where many predict the existing heightening of demonstrations in the Gaza Strip will take a violent turn for the worse.

Intifadas*: Palestinian uprising against Israeli occupation in the Gaza Strip and the West Bank

There are nearly 2 million Palestinians living in the Gaza Strip, and according to Oxfam, nearly 50% of are youth, most of which are unemployed. They also lack adequate food, clean water, healthcare, fuel, and are poverty stricken. Refugees have trouble fleeing the area, and many that make it to nearby countries are currently relying on UN support.

Casualties in the 3 major Israeli offensives

McElroy, Damien. “Gaza Explained: Why Israel and Palestinians Are in Constant Conflict over Gaza.” The Telegraph, Telegraph Media Group, 14 Aug. 2014