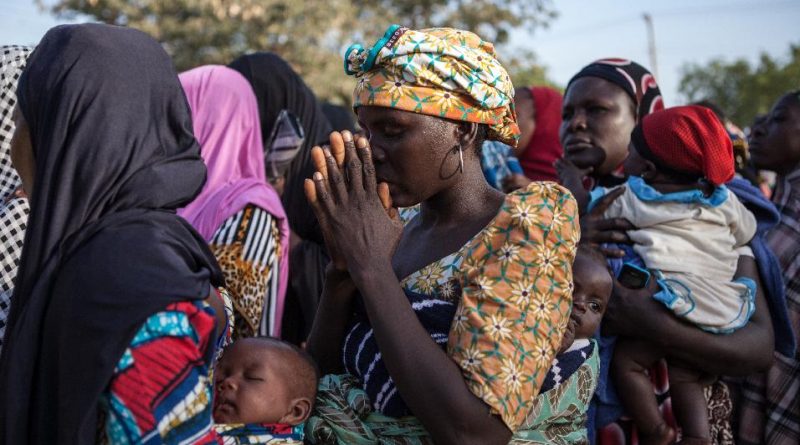 Over the past decade, the Boko Haram terrorist group has threatened the coast of western Africa, particularly the cities in Nigeria, Chad, Niger, and the northern parts of Cameroon. Founded in 2002 in the northeastern state of Nigeria, Boko Haram became a recruiting ground for Jihadis, a radical offshoot of Islam, with the only political goal of creating an Islamic state in western Africa.  The Jihadis claim to be in a constant struggle against the “non-believing” world, to build their interpretation of a good Muslim society.

Boko Haram is a division of Islam that forbids any Muslims to take part in any political or social activity associated with Western Society. Their name itself loosely translates to “Western education is forbidden” in the native Hausa language. Some of the many atrocities committed by Boko Haram are bombings and abductions, which have been become frequent happenings in public buildings and schools.

In April 2014, Boko Haram drew international attention and condemnation when they abducted more than 200 schoolgirls from Chibok town in Borno state, a place only a couple hours’ drive from the city of Maiduguri where the insurgency was born.  Boko Haram treated the school girls as slaves and married them off, following an ancient Islamic belief that women captured in conflict are considered war plunder.

Refugees of the Crisis

With Boko Haram asserting allegiance to ISIS and creating a caliphate in the region, many Nigerians (both Muslim and non-believers) fled from Nigeria and the many other regions influenced by Boko Haram. Over 35,000 refugees have been displaced several times since the eruption of Boko Haram in 2009.

Muhammadu Buhari, president of Nigeria, promised to eradicate the Boko Haram when he came to power in 2015. Following his inauguration, he initiated a military campaign targeting Boko Haram, which bore some military fruition. Since 2015, the military has expelled the insurgents from the local towns and pushed them back to the bushes.

Unable to penetrate the full control of the forests and swamps that houses the jihadists, Nigeria’s generals acquired a counter-insurgency strategy used by the Americans in the Vietnam war, when the farmers were separated in fortified “strategic hamlets” away from the communist Vietnamese guerrillas. Similarly, Nigeria’s adaptation was to gather people into “garrison towns” guarded and surrounded by the army, which has shown effectiveness in protecting the farmers against guerillas.

In the meantime, Boko Haram has been gathering strength in the bushes. They still were able to attack the “garrison towns,” most notably seizing a town and a military base in Baga, a city by Lake Chad. Each raid hurts Buhari’s government as it generates more momentum for the jihadist group, supplying them with more supplies and weapons.

Although at an indefinite stalemate, Boko Haram is inching forward with power, leading successful raids against certain military garrisons. The army’s setbacks have decreased overall morale and the confidence in Buhari’s campaign is dwindling. With dry promises of Boko Haram’s defeat, a decade of conflict has elapsed. If Buhari cannot stop the jihadist, Nigerians wonder who really can.