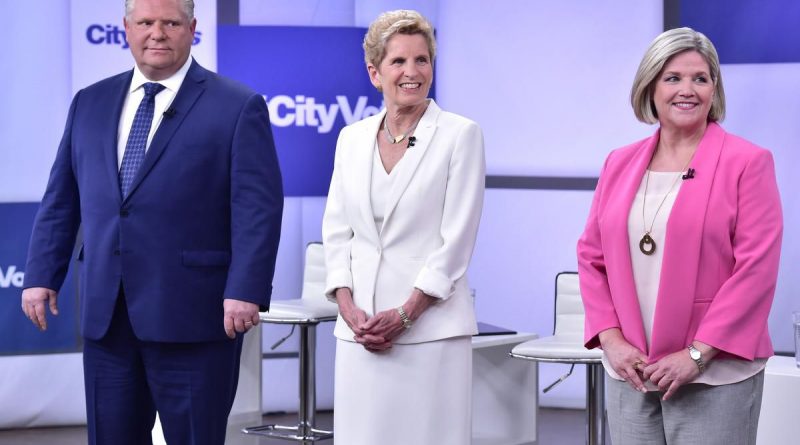 In a sweeping victory on June 7th, the Doug Ford’s Ontario Progressive Conservative Party won a majority of seats in Ontario’s Provincial election. This event ends fifteen years of Liberal rule in the province under various premiers, the latest being Kathleen Wynne.

The Progressive Conservatives won 76 seats in Ontario’s 124-seat Provincial Parliament, while the NDP won 40. Most surprisingly, however, the Liberal Party took a stunning loss with only seven seats, meaning that they lose status as an official party. Under Ontario election law, a party must have at least eight seats to be recognized as an official political party, marking a severe humiliation for the Liberals who have held power for the last fifteen years.

Events Leading to the Election

In the months leading up to the election, the NDP and the Progressive Conservatives were evenly matched in terms of popular support, with the Liberals trailing far behind. After over a decade of Liberal rule and poor management, such as high electric prices after the sale of Ontario’s electric company Hydro One, public opinion was against the Liberals.

In an unprecedented statement by Liberal leader Kathleen Wynne a week before the election, she even acknowledged that her party would not retain premiership. Thus, the two alternatives for Ontarians remained Doug Ford’s Progressive Conservatives and Andrea Horwath’s NDP.

A prominent businessman and politician, Doug Ford was chosen as leader of the Progressive Conservative Party in March after the previous leader Patrick Brown stepped down due to allegations of sexual misconduct.

In the typical conservative manner, Ford’s policies mainly involve reducing government spending, lowering tax rates, and opposing a Federal carbon tax. A few promises involved more spending, such as lowering fuel and electricity prices. However, critics were quick to point out that Ford’s platform failed to detail how the costs would be covered while also lowering taxes.

Andrea Horwath has been the leader of the provincial NDP for the previous nine years and three elections. In this election, her policies mainly focus on raising taxes on businesses and the highest earners, returning Ontario’s electric company Hydro One to public hands, and expanding Ontario’s transit services.

The Liberal Party struggled and failed to keep their status as an official party in Ontario’s Provincial Parliament. Without this, their government-provided funding will be removed. They will no longer be guaranteed the right to question other parties in Parliament. With such an election result, the Liberals may find it hard to acquire the funds and public image to rebuild their party in time for the next election.