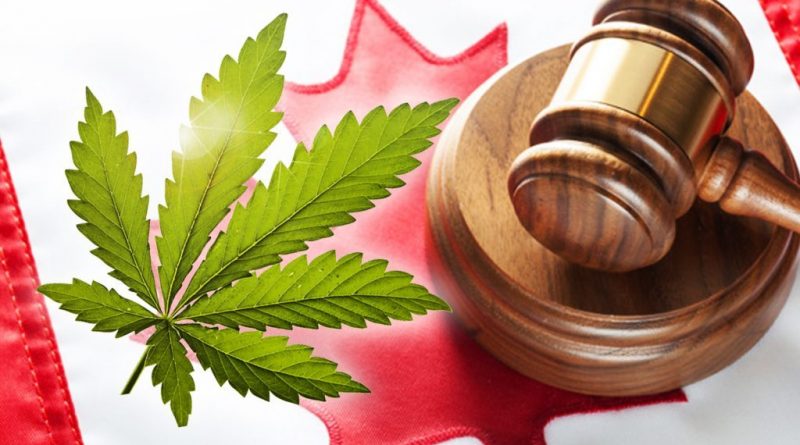 Ever since the Liberal Party promised to legalize marijuana, the public has been wondering if the promise would actually be fulfilled. On June 20th, Prime Minister Justin Trudeau finally announced that recreational use of marijuana will be legal as of October 17th, 2018, at which point Canada will become the second nation in the world to federally legalize marijuana for recreational use. Now the only question is: will this benefit or cause problems to Canada?

The date announced is much later than the initial target date set out by the Liberals. However, Trudeau says it is justified, as provinces need ample time to ready their sale regimes in preparation for the official legalization, especially for larger provinces such as Quebec and Ontario. Trudeau claims that this extra time will ensure that the legislation is a “smooth success,” and has thus given the provinces 8 to 12 additional weeks for preparation.

The new legislation will apply to adults over 18 years of age in Quebec and Alberta, and over 19 in all other provinces and territories. Starting from October 17th, all adults will be legally allowed to purchase fresh or dried cannabis as well as cannabis oil, plants, and seeds. Possessing and sharing up to 30 grams of dried cannabis in public will be legal, and the preparation of cannabis products (e.i. edibles) for personal use will be allowed. As well, each household may cultivate up to four cannabis plants.

The most obvious benefit of this legislation is the economic growth that may stem from it. In the U.S., where marijuana is legalized in certain states, the industry is estimated to be worth around $45 billion. In 2016, Deloitte claimed that marijuana could become a $22.6 billion industry in Canada – and that’s not including the profits from taxes and license fees. The legislation would also lead to job growth, hand in hand with business development and opportunities for innovation.

Others also claim that the legislation will save the money and effort currently used to regulate marijuana. They state that the money will be put to better use, and a decrease in arrests will lessen the pressure on the justice system so that they may focus more on more severe cases.

Though many people have optimistic expectations, just as many are pessimistic about the issue. Some research has shown that the costs for society may outweigh the revenues from marijuana. More widespread use of marijuana may mean more driving accidents, emergency room visits, and addictions. The money spent on these incidents could lessen the revenues for the country.

Health-related issues are also a concern. Long-term use of marijuana can harm memory and concentration. It can also cause lung problems such as bronchitis, infections, and chronic coughs. In the short-term, it affects coordination, reaction time, and decision-making abilities, causing impairment which may lead to driving accidents. The government plans to tighten the regulations on driving under the influence, but like with alcohol, the results will vary.

Some also believe the legislation will make it easier for teens to acquire marijuana, such as from parents or older siblings. There are even more health concerns for minors, who are at a bigger risk for addiction.

As with many legislation, there are both supporters and oppositions for legalizing the recreational use of marijuana. Regardless, the legislation is set to come into full force in four months’ time. We can only sit back, wait, and hope that the optimistic predictions come true.