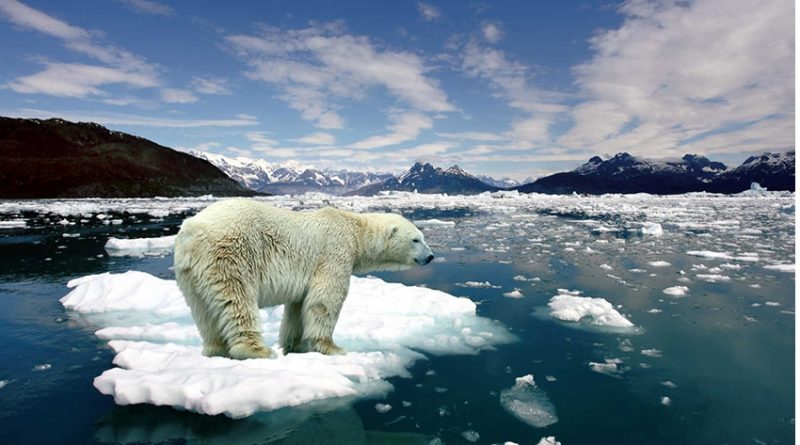 After decades of minimal progress, is there still hope to halt it?

With most of the northern hemisphere embroiled in a unusually warm and dry summer, climate change has once again drifted into the public sphere. With its effects already being felt, now is a better time than ever to go over humanity’s past, present, and future of dealing with climate change.

What is climate change?

Man-made climate change is the rapid warming of our planet due to increased atmospheric concentrations of heat-trapping carbon dioxide, a waste gas produced when burning fuels such as coal and oil. Atmospheric carbon dioxide levels have doubled since 1880, as resource consumption has increased due to industrialization, causing a 0.8°C increase in global temperature.

According to the IPCC, a warmer climate brings instability to Earth’s natural weather and ecological systems, causing more anomalies such as longer droughts and more intense hurricanes. Due to polar ice melting from higher temperatures, scientists predict a 1-2 metre rise in sea level by 2100, resulting in flooding of coastal areas.

Humanity’s efforts against climate change began in 1992, when the climate-focused UN Earth Summit was held in Rio de Janeiro. The product was the UN Framework Convention on Climate Change, a treaty which did little of its own but laid the foundations for the 1997 Kyoto Protocol.

Until 2015’s Paris Agreement, the Kyoto Protocol has been the authoritative treaty on climate change. Developed countries were to reduce their emissions by 5% by 2012. However, no targets were set for developing nations, leading then-President Bush and the US Senate to refuse to ratify the treaty.

Although the protocol became legally binding in 2005, many countries did not achieve their targets (see graphic), causing it to be widely regarded as a failure. The 2015 Paris Agreement was designed to replace the Kyoto Protocol, and allowed each nation to submit their own plans to reduce emissions in order to limit warming to no more than 2°C. It has since been ratified or signed by all nations, although US participation has been thwarted by the election of President Trump, who has announced intentions to withdraw as early as possible in 2020.

Regardless of the evidence compiled by IPCC and the action already taken, there are still people and institutions who doubt the existence of man-made climate change. Prolific figures include the US President Donald Trump and influential oil lobbyists such as the Koch brothers. Many climate change deniers are accused of denying climate change due to their ties to oil or coal industries.

As of now, nations and cities across the world are introducing measures such as carbon taxes or cap-and-trade mechanisms to regulate emissions. Others are preparing for the inevitable consequences of warming by planning for natural disasters and diversifying agriculture.

However, many are pessimistic about the future. As more nations industrialize, global emissions will continue to climb. Given the track record at the Kyoto Protocol, developed countries might not keep their word either. If humanity’s history on climate change has been a lesson, we still have a long way to go before our climate woes are over.

Clark, Duncan. “Has the Kyoto Protocol Made Any Difference to Carbon Emissions?” The Guardian, Guardian News and Media, 26 Nov. 2012, www.theguardian.com/environment/blog/2012/nov/26/kyoto-protocol-carbon-emissions.