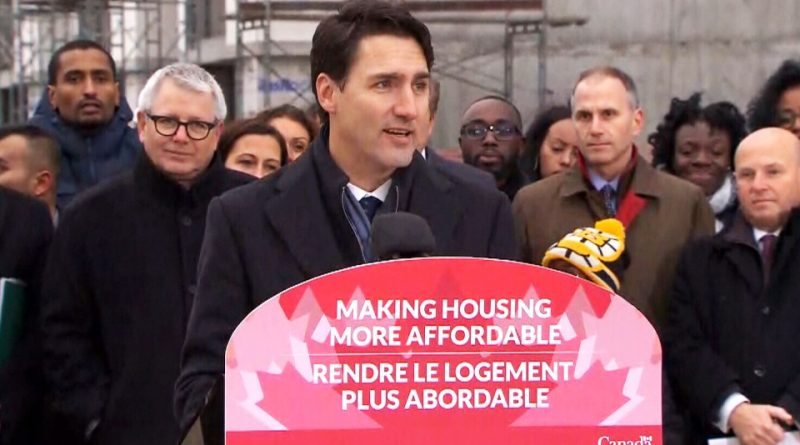 What’s the cost of living in one of Canada’s Urban Hubs?

Problems with housing affordability in Canada has escalated tremendously in recent years – it’s been called a “crisis” by many. In the last eight years, nominal house prices in both the Metro Vancouver and Toronto areas have doubled. According to the RBC Housing Affordability Measures study, residents in Vancouver would need 88% of their household income to purchase a home. This also extends to the Metro Toronto region, where homes can cost 74% of an individual’s household income. These figures contrast harshly against the national average of 48%. In addition, the increase in demand has served to further increase housing prices. Currently, there isn’t enough supply to meet the demand from the growing population. Young families lack the resources to settle down and the wealth gap is further increased by the inhibition of workers moving from low-wage regions to higher-wage ones. Evidently, the housing affordability crisis is incredibly severe and affects a large audience of people. Nevertheless, the government has recognized the issue, stating that “housing rights are human rights.”

How did this happen?

The affordability crisis has three chief causes. According to the British Columbia Government and Service Employees’ Union, foreign investment, increased mortgage lending and faulty government policies have all led to the situation today. This created a speculative purchasing environment – houses were seen as more of a financial asset than places to live. Foreign investment resulted in empty homes, which could later be reaped for financial benefits outside of the country,  while banks approved larger mortgage loans, allowing purchasers to chase after more expensive properties and driving up the benchmark price. If better government policies were in place, then the effects of these factors would not be as severe. Currently, housing costs continue to inflate and there seems to be no end to it: the benchmark price for a home in Greater Vancouver rose to over a million this past May.

However, the Liberal government hasn’t been silent on this matter. In November 2017, Prime Minister Justin Trudeau announced his $40 billion ten-year national housing strategy. Trudeau’s plan aims to aid over a million citizens with housing difficulties and to also cut down chronic homelessness by 50%. In his strategy, Trudeau also introduced the Canadian Housing Benefit, which is worth $4 billion and will provide an annual average rent subsidy of $2500, starting from 2020 and ending in 2028.

The strategy has been met with mixed reactions. NDP Leader Jagmeet Singh was critical, stating that “At a time when we need bold action what we’re seeing is basically a timid plan.” Singh insists that the shortage of homes is the main factor behind the crisis and must be dealt with immediately, instead of putting it off until after the next election. On the other hand, the Federation of Canadian Municipalities have shown their wholehearted support for the plan. Jenny Gerbasi, president of the FCM, has said that “this is the kind of federal leadership that local governments have been seeking…” Although both parties have contrasting views on the subject, only time can tell if the government’s ten-year strategy will bear fruit.

Bryan, Kevin, et al. “Bad Policy Has Played a Role in Canada’s Housing Crisis.” The Globe and Mail, The Globe and Mail, 18 May 2017, www.theglobeandmail.com/report-on-business/rob-commentary/bad-policy-has-played-a-role-in-canadas-housing-crisis/article35019958/

“About the Plan.” Affordable BC, NationBuilder, 30 Oct. 2017, www.affordablebc.ca/our-plan