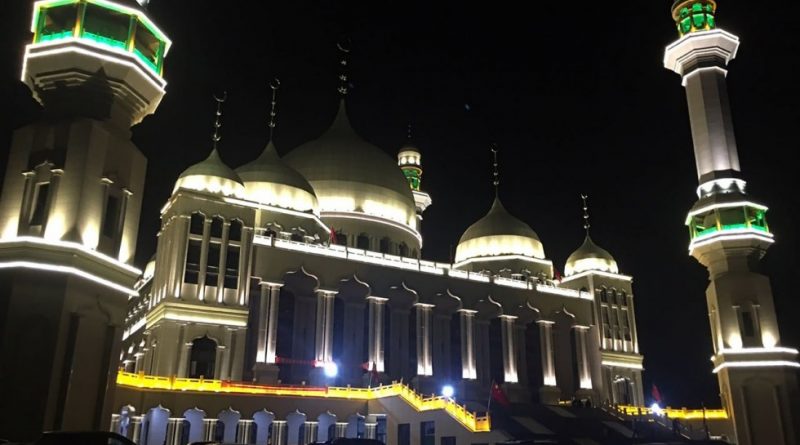 Weizhou is a city in western China with a significant muslim population of turkic Uighur people. The Uighurs are a muslim minority in China that have recently come to international attention because of recent events of religious discrimination by the Chinese government. One such event that made headlines is the Chinese authorities preparing to tear down the newly built grand mosque in Weizhou. A note was posted on the door of the mosque on August 3rd stating that the building would be forcefully demolished because it did not have the right permits.

This caused an outrage among the Uighur population in the city, and hundreds have since come to a mass protest of the demolition outside the mosque. Many Hui muslims (the third largest ethnic group in China) also turned up to protest. Demonstrations like this are extremely rare in China as the government closely monitors social media platforms and other methods of communication in hopes of stopping them. Historically the Chinese Communist party has also had little tolerance for protests that did pop up, famously calling in tanks to clear out Tiananmen Square Beijing of protesters in 1989.

Protestors have a problem with the government trying to demolish the mosque now that it is completed, instead of stopping construction if proper building permits weren’t given. Others take offence that the local authorities, upon meeting with the leaders of the Uighur community, allegedly said that the building could stay if the minarets were struck down and the domes replaced by Chinese pagodas. Many have said that the architecture is an important symbol of Islam and that such terms are unacceptable.

While the story of the mosque in Weizhou is concerning, more troubling still are the allegations about so called “re-education camps” set up in Xinjiang province. These camps come after sporadic attacks by by Hui muslim population in the years gone by. The report presented to the UN say that torture is used as a method to force Uighurs and Hui alike to renounce their faith and swear allegiance to the Communist Party and Xi Jinping. This report has been backed up by the Human rights watch and Amnesty International. 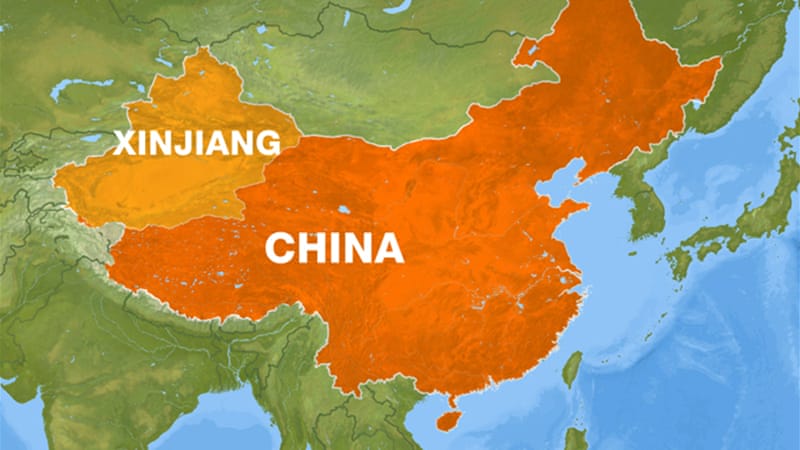