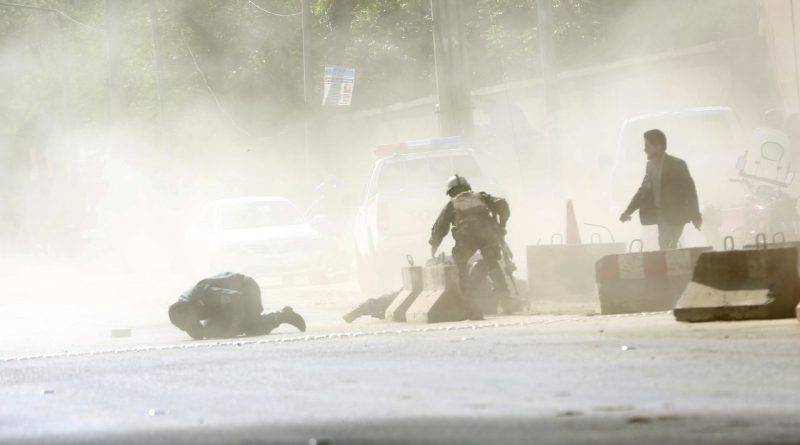 Following the airline hijackings and suicide bombings carried out by Al Qaeda in New York on September 11th, 2001, the United States launched “Operation Enduring Freedom,” It immediately sets out to defeat the Taliban, who refused to hand Osama Bin Laden to American authorities. This move was supported by various other countries such as Canada and the United Kingdom, who cooperated in a strategy to overthrow the regime. That year, the United States succeeded in ousting the Taliban from power within two months. However, Bin Laden escaped unscathed, and soon, the Iraq War diverted much international attention from the region. Aid programs ended up underfunded and disorganized, and the new leader Karzai was regarded as inadequate by the general populous. Furthermore, the Taliban was not defeated; in 2005, they reemerged as an insurgency with the goal of taking back Afghanistan. Rather than the open combat methods they had previously used, the Taliban engaged in many suicide bombings, which were a difficult to tactic to counter for the Afghan government.

When Obama was elected, he promised to refocus America’s attention on Afghanistan, approving the sending of 17,000 more troops to the region as well as an increase in drone strikes. He set a goal for complete withdrawal by 2014, but this was continuously pushed back as casualties mounted and instability continued.

It has now been 17 years since the beginning of this conflict. Casualties have only skyrocketed. The most recent suicide ambulance bombing in Kabul killed nearly 100 people and injured almost 160 others, and there is no sign that the American and NATO forces are making a difference. However, President Donald Trump presses forward with a “fight to win” strategy that has only led to more indiscriminate attacks on civilians. Furthermore, Pakistani-Indo relations have also fueled the conflict; both countries want more influence in Afghanistan to protect themselves in a potential conflict.

This is where the divisions become more complex – Pakistan is both the key route for U.S. supplies into the country and the country that the Taliban relies on for resources. On the other hand, India is investing directly into Afghanistan, providing large amounts of development funds for rebuilding, which could increase tensions with China and Pakistan; China wishing to expand its “One Belt One Road” initiative and Pakistan wishing to keep the Afghan government weaker in order to wield influence in the region.

Amid this complexity, President Trump’s impatience with ending this long war has led to attempted negotiations with the Taliban. Whether this effort will bring peace or lead to greater problems for the United States in the future, only time will tell. Hopefully,the thousands of lives taken from soldiers and civilians during this war will not be in vain.

Tisdall, Simon. “The US and Afghanistan: Can’t Win the War, Can’t Stop It, Can’t Leave.” The Guardian, Guardian News and Media, 1 May 2018, www.theguardian.com/world/2018/may/01/the-us-and-afghanistan-cant-win-the-war-cant-stop-it-cant-leave.