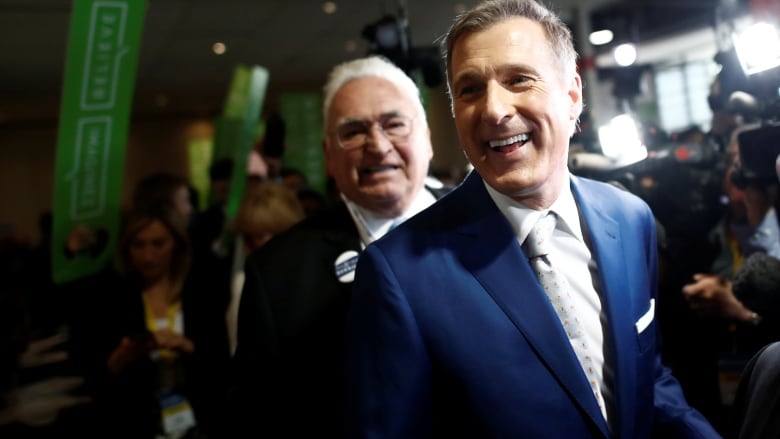 On August 23rd, 2018, Quebec MP Maxime Bernier made a fiery exit from the Conservative Party of Canada, announcing his plans to start his own federal party. Representing the riding of Beauce, Bernier accused the Conservative Party of being “too intellectually and morally corrupt to be reformers” in a series of controversial tweets regarding diversity. For instance, he revealed that while “many in [caucuses] privately opposed supply management,” they were pressured into supporting it since “buying votes in a few key ridings” was more important to the Conservative Party than “defending the interests of Canadians.” In particular, Bernier has been a consistent advocate for changing Canada’s dairy supply management system. Since posting these Tweets, Bernier has created waves of drama both on the national scene and within his own party.

Believing that he is “the only one in the House who is against a trade war and the only one in the House who is for Canadian consumers,” Bernier then announced his plans to talk to Elections Canada on Friday to head a party with candidates in all of Canada’s 338 federal ridings. In fact, he confidently declared, “We’ll have a lot of Canadians, and that new party will win the next election.” He then attacked Conservative Leader Andrew Scheer for supporting retaliatory tariffs against the United State and being too consumed with “polls and focus groups.”

Since his Tweets, Bernier has received widespread backlash – especially from the Conservative Party. For instance, Scheer, who previously rivaled Bernier in the race for leadership, has accused Bernier of being more occupied with advancing his own profile rather than the needs of the party, “ I challenged him to put personal ambition aside and to concentrate on common group for all Conservative… Not once did he come to me or my team with idea for the issues he’s raising.” Other prominent Conservatives that have come out in support for Scheer include former Prime Minister Stephen Harper who accuses Bernier of not “accepting the result of the leadership vote.” However, in Bernier’s opinion, the announcement of his new party has only helped the Conservative Party move forward.

Even some of Bernier’s previous supporters, including Kory Teneycke (Harper’s Director of Communications), have instead chosen to back Scheer for prime minister. Nevertheless, some Conservatives, who have chosen to remain anonymous, continue to support Bernier, crediting Scheer’s leadership to “fake Conservatives who joined the party to defend supply management in the dairy industry.”

In his new party, Bernier hopes to create a party promising laissez-faire platforms, lower taxes, uphold civil rights, and end supply management in Canada’s dairy sector. Regardless, it appears that Bernier’s decision to exit the Conservative Party has significantly divided the Conservatives, ultimately giving leeway to the Liberals for possibly another federal victory.