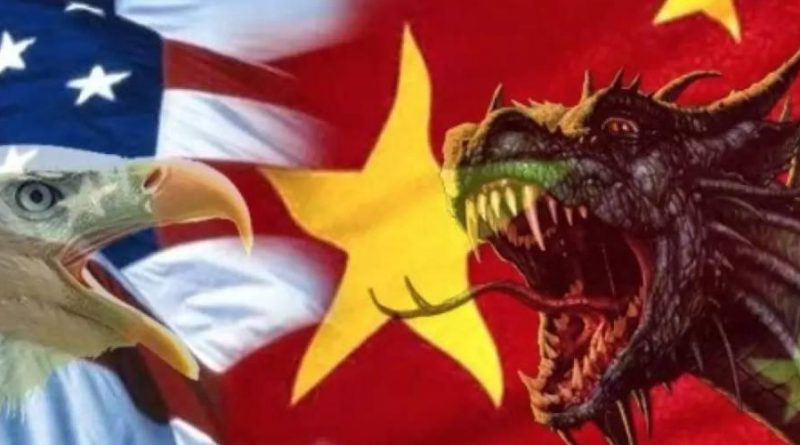 Both sides show no sign of letting up as the US slaps a 200 billion-dollar set of tariffs on China, nearly quintupling its total tariff barrier.

Though President Trump’s ideas may have been vague at times, his promise to be tough on China has remained relatively intact through his nearly two years as President. Ever since the first set of tariffs in January of this year, the infamous US-China trade war has since snowballed as both nations retaliate against perceived injustices against them. Before we delve further into the causes of the trade war, let’s examine what’s happened in the last nine months.

As we’ve mentioned in previous editions, tariffs are a form of tax that increases the cost of products imported from foreign countries The US-China trade war can be summed up into three rounds of tariffs:

The first round in January and March focused on products such as solar panels, steel, and aluminum. Although they applied to all countries rather than only China, these tariffs were worth $2.7 billion in Chinese goods and were met with over $2 billion of China’s own tariffs.

The US responded in kind and added another $50 billion in tariffs to China, threatening to add tariffs on all Chinese goods if China retaliated. Unfazed, China applied $50 billion in return on agricultural products produced in areas which support Trump in an attempt to lower Trump’s support.

The latest round of tariffs are the US answer to China’s retaliation. Applicable to over $200 billion of Chinese products, they start at 10% and could be potentially raised to 25% if a deal isn’t reached by the end of this year. The pressure is on for China to give in to the US demands or face yet another $200 billion, which would account for virtually all of China’s exports to the US. So far, China has only retaliated with $60 billion on US exports.

What’s Trump trying to do?

The US-China trade deficit is another key issue for Trump. The US imports far more goods from China than it exports (see statistics), which results in a loss of wealth for the US and a gain for China. (For more information on the trade deficit, see the Ongoing section of Edition 8.)

In the midst of the trade war, one of China’s leading electronics companies, ZTE, was banned from buying US technology for seven years after they were discovered selling their products – which contain US technology – to internationally sanctioned nations Iran and North Korea. China demanded the ban on ZTE to be lifted, which was eventually granted although it landed the company a $1 billion fine.

Some American manufacturers are unhappy about the tariffs, citing that increased material costs will inevitably be passed onto the American consumer. Items such as bikes and roof tiles could be at risk. However, other industries like the shrimp industry are happy about the increased protection. They no longer need to worry about cheaper Chinese shrimp, which they argue are subject to antibiotic overuse and unsanitary conditions.

China’s response has been angry ever since they made complaints to the World Trade Organization, citing the US’s “unfair” trade attitude towards China after the first round of tariffs. The claim was rejected. So far, both nations have been unwilling to negotiate, each imposing demands the other refuses to accept. The last round of negotiations broke down during May and June.

Even now, China shows no sign of bowing down to the US, shown by their willingness to increase tariffs yet again. Although tariffs on China are a measure many Americans support, President Trump’s goal of humbling China could go ugly for both nations.

Amadeo, Kimberly. “US Trade Deficit With China and Why It’s So High.” The Balance Small Business, The Balance, 21 Aug. 2018, www.thebalance.com/u-s-china-trade-deficit-causes-effects-and-solutions-3306277.

Tan, Rebecca. “Analysis | The U.S.-China Trade War Has Begun. Here’s How Things Got to This Point.” The Washington Post, WP Company, 6 July 2018, www.washingtonpost.com/news/worldviews/wp/2018/07/05/a-timeline-of-how-the-u-s-china-trade-war-led-us-to-this-code-red-situation/?utm_term=.aee2e76d0e29.