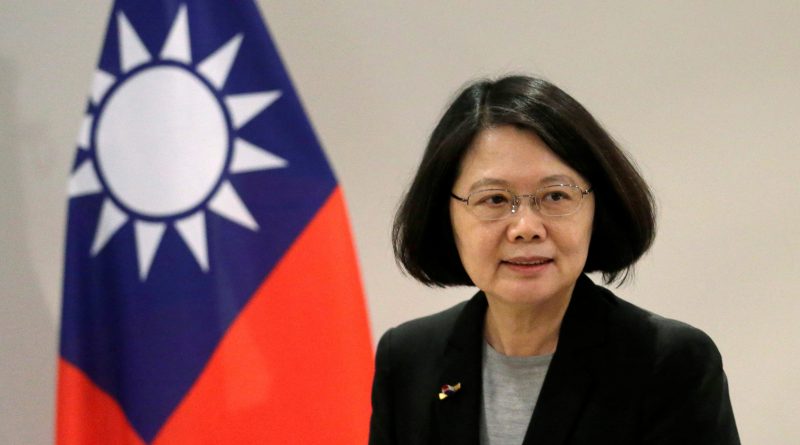 Taiwan’s long road to independence is still fraught with uncertainty

The word “Taiwan” evokes different responses depending who is asked. Is Taiwan a part of China, or is it an independent nation of its own? Is there a “real China?” If so, which one? Even now, after nearly seventy years of autonomy, Taiwan’s identity and status remain unresolved as ever.

The root of the two-China, or cross-strait, conflict dates back to the Chinese Civil War (1927-1949), a conflict fought between Communist rebels and the Nationalist government of the Republic of China (ROC). After the Communists emerged victorious and formed the People’s Republic of China (PRC) in 1949, the Nationalist government evacuated and established a provisional government on a small island in the South China Sea: Taiwan.

Both sides, however, asserted that they were the only “true” China. The PRC claimed that Taiwan was a mere rogue province, while the ROC refused to acknowledge the PRC altogether – they laid claim to the entirety of China, one day hoping to reconquer their perceived rightful territory.

Although most countries refused to acknowledge the new PRC in 1949 (except the USSR and its satellites), the ROC soon began to lose its recognition from the international community. In 1971, its presence in the UN (and its permanent seat on the Security Council) was given to the PRC, greatly reducing the ROC’s global significance. A year later, US President Richard Nixon made an inaugural visit to “Red China”, eventually leading to President Jimmy Carter’s 1979 decision to formally break diplomatic ties with the ROC and establish ties with the PRC. As other nations followed suit, the ROC was left in diplomatic isolation.

A major turning point in cross-strait relations came in 1992, when semi-official representatives of both sides met in then-British Hong Kong and agreed upon the framework for future negotiations. Essentially, the Consensus stated that both the Mainland and Taiwan were part of one China, but both parties agreed to disagree on what that “China” was.

Although praised in the Mainland, this decision was faced with scrutiny in Taiwan, especially from the opposition Democratic Progressive Party (DPP) who refused to acknowledge the Consensus. Critics pointed out that by admitting to the existence of only one China, this agreement eliminates any chance of Taiwanese independence.

The current status quo is an uneasy peace maintained by the militaries of the PRC and the US in addition to the ROC’s relative silence on the matter. Both sides are at an impasse – the ROC cannot declare independence lest they face immediate military retaliation from the PRC, while the PRC would not dare to be the aggressor in a cross-strait conflict. In such a case, nearby US carrier groups would immediately intervene, not to mention the ROC military which buys billions of US arms each year. Finally, a peaceful reunification is unthinkable for Taiwan, which would inevitably become the junior partner It would be impossible for the 23 million Taiwanese to give up their superior civil liberties in exchange for the Mainland’s authoritarianism.

Taiwan’s recently elected President seems to favour independence. In late 2016, President Tsai Ing-wen was elected, becoming the second-ever DPP President to take power. Her cross-strait policy is distinctly different from that of her predecessor, Ma Ying-jeou of the Kuomintang Party. President Ma favoured closer relations with the Mainland, being the first ever ROC President to meet with a PRC leader since 1945 when he and Xi Jinping met in Singapore in late 2015. President Tsai, however, has continued with the DPP’s anti-Consensus platform, appealing to the Taiwanese who support independence.

An early surprise of Tsai’s presidency was her phone call to US President-Elect Donald Trump in December 2016, the first phone call between leaders of the two nations ever since ties were broken in 1979. President-Elect Trump congratulated her on her election victory and addressed her as President of Taiwan in a later tweet.

The PRC is obviously displeased with a potential strengthening of bonds between the US and the ROC, which could lead to Taiwan’s independence. Acknowledging Taiwan’s sovereignty could challenge the legitimacy of the Communist government – if the PRC acknowledges Taiwan’s independence, other hotbeds of separatism such as Xinjiang or Tibet might also demand it.

With such an unwilling and iron-fisted neighbour, the ROC must be careful in its approach to independence. Perhaps realizing these implications, President Tsai has toned down her pro-independence rhetoric since taking office. For now at least, it seems like the shaky “one China” status quo may be here to stay.