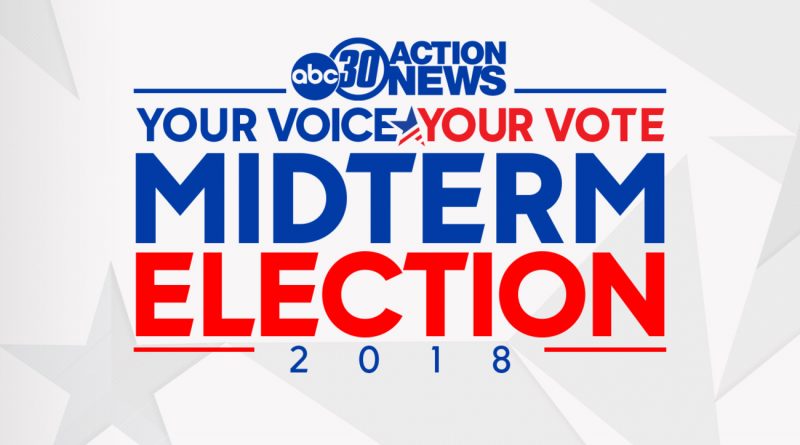 How do American Midterm Elections work?

Typically, midterm elections occur halfway through a presidential term. It can change the political landscape significantly because all 435 members of the House of Representatives are up for election, as well one-third of the Senate. This means either party can gain a majority in the Congress and can thus push their respective political agendas. In 2018, the situation is no different. President Trump will want to gain seats in order to pass promised legislature such as repealing Obamacare, whereas the Democrats will want to slow their progress. There is even speculation that with a majority in House, the Democrats will attempt to impeach President Trump.

A week into the midterm elections, the Democrats have taken control of the House of Representatives, with 228 seats over the Republican 198 seats. They needed a net gain of 23 to win a majority, and are now at 30. The Senate maintains under firm Republican grasp, still holding at 51 seats. Recounts are happening in both branches of Congress. In the House, around 10 seats are still undecided, though the Democrats are leading in most of these races. In the Senate, 2 seats are still being contested, namely that in Florida, where Republicans are leading, and in Mississipi, where a runoff will be held on November 27th as no party held a majority.

Regardless of the outcomes in these outliers, the results are looking towards a Democratic House and Republican Senate. The Democrats strategy was evidently to target Republican districts in which the Democrats held the popular vote. They also engaged Latino voters, who had a 174% increase in turnout, by taking advantage of their dissatisfaction with Trump. This proved effective considering the comfortable margin by which they are winning in the House. On the other hand, the Republican victory in the Senate owes to the fact that they still wield great influence in rural and suburban areas.

The 2018 election saw historic advances for various groups. Kyrsten Sinema and Marsha Blackburn both became the first female senators from their states. Rashida Talib will be the first Muslim woman in Congress. Jared Polis will become the first openly gay governor. The first Native American women are also being elected in. These are all astounding accomplishments for typically underrepresented groups, which occurred in both parties.

Clearly, Republican legislative ability has decreased significantly. Many Democrats see this as a positive indication for the next presidential election, but considering their losses in the Senate, nothing is certain.

Mythili Sampathkumar New York @MythiliSk. “What Are the US Midterms and How Important Are They?” The Independent, Independent Digital News and Media, 5 Nov. 2018, www.independent.co.uk/news/world/americas/us-politics/midterms-2018/midterm-elections-explained-what-are-us-when-2018-trump-date-vote-a8531836.html.

Membership, FT. US Economy at a Glance, Copyright The Financial Times Limited 2018. All Rights Reserved. You May Share Using Our Article Tools. Please Don’t Cut Articles from FT.com and Redistribute by Email or Post to the Web., ig.ft.com/us-midterm-elections/.