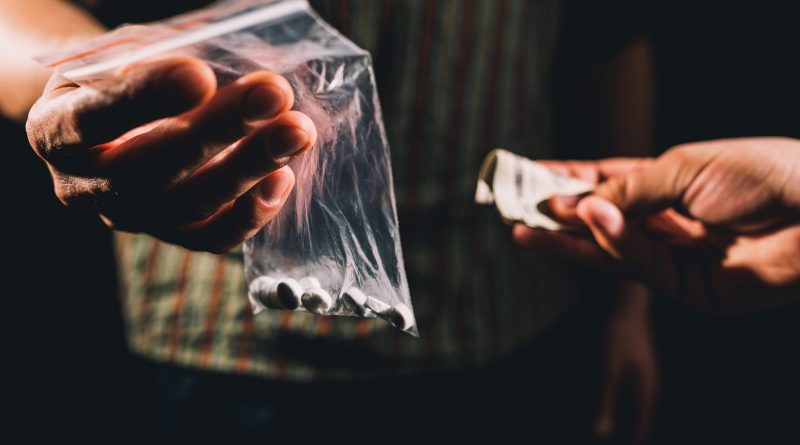 President Nixon – Began the war on drugs in 1971

The war on drugs in America has an extensive history. It originates from President Nixon’s presidency in the 1970s, which marked the beginning of a crackdown on drug users and especially producers through military and police forces, eventually resulting in a change in the global attitude towards drug usage. Over $1 trillion dollars have been invested in the war on drugs in the last four years, without substantial progress, considering the investments made. It is common knowledge that drugs are a problem that can be found around the world, with the most immediately fatal being overdosage. Although access to drugs has become more limited due to increased legislation regarding drug production and sale, there is still much room for improvement. To elaborate, current systems are putting more strain on the United States’ criminal justice system and are also indirectly promoting drug-related violence in other parts of the world.

What are the Effects?

The war on drugs plans to reduce drug abuse by crippling the international drug trade. This would drive up the prices of drugs and increase its scarcity, ultimately making drug usage unaffordable. While the American government’s efforts have limited circulation within the country, it has also caused problems elsewhere around the world. For instance, Mexico’s drug cartels are infamous for being ruthless and violent. Criminal organizations have used the drug market to leverage themselves financially – by making it harder to run illicit drug business within the United States, these markets have moved south, becoming a problem within other countries. This has caused an influx of violence between the criminal groups and their respective governments, which is especially apparent in areas with weak governmental power. In this war against drugs, over 80, 000 people have died, while tens of thousands of people have gone missing. Clearly, the drug crisis is a severe one and has become a problem on the international scale.

The reason that violence follows the drug trade is often due to its lucrative nature. Dealing drugs is such a profitable business that organizations, particularly criminal ones, around the world are vying to control the market. Even if the drug trade is quashed in one country, it would simply be resurrected in another.

Nevertheless, there have been benefits to conducting such a lengthy offensive against drug abuse. Prohibiting drug abuse has certainly led to fewer drug-related accidents and deaths. Limiting the amount available makes it harder for citizens to become addicted to opioids and the like, which would solve the issue altogether. While there have certainly been advantages to such a conflict, is it worth the monetary and human costs?

Under former President Obama’s term, the war on drugs was momentarily stalled. Evidently, the war on drugs can be the root of various problems in its warpath to reducing drug abuse. However, President Trump introduced a non-binding pledge concerning drugs at a brief U.N. event during September, effectively revitalizing the war on drugs. Earlier in the year, Trump also revealed a plan to deal with the drug crisis, which revolved around changes in federal programs and legislation regarding drug dealers. Although significant action against the drug crisis has yet to take place, Trump has the approval of over half the world’s countries in executing his plans to shut down the international drug supply.

Only time can tell how this iteration of the war on drugs will pan out. One can only hope that it will not result in unneeded violence similar to those in previous years.

Lopez, German. “What Is the War on Drugs?” Vox, 21 Aug. 2014, www.vox.com/cards/war-on-drugs-marijuana-cocaine-heroin-meth/war-on-drugs-goals.