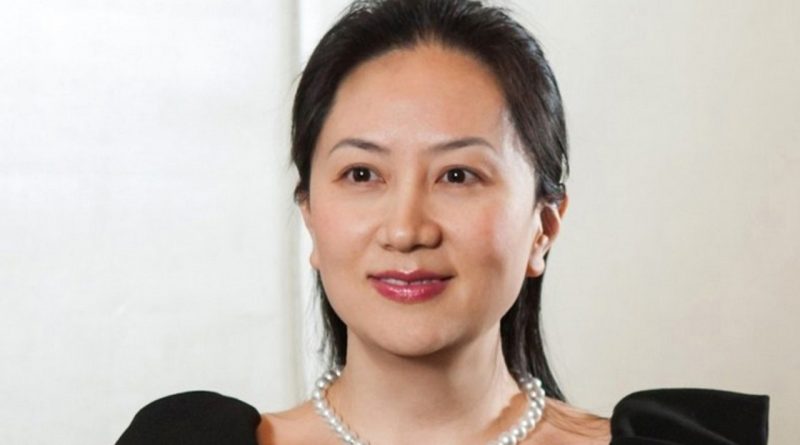 Meng Wanzhou, the chief financial officer of Huawei Telecommunications company, was arrested in Vancouver International Airport for allegedly making fraudulent claims about Huawei’s relationship to Skycom, a Hong Kong shell company that illegally sold U.S. origin products to Iran. Though Meng once served on Skycom’s board of directors, she stated in 2013 to bankers in New York that she had resigned from her position in Skycom and that Huawei had sold all the shares it owned of the company. However, U.S. officials reported that the “statement was highly misleading because Huawei sold its shares in Skycom to a company also controlled by Huawei.” They also claimed that Meng has avoided travelling to the U.S. because of investigations. However, an arrest warrant for her was issued in August, and because of the extradition treaty between the U.S. and Canada, she was detained in Vancouver’s  YVR airport upon landing.

Though Meng’s father is in the top 100 richest people in the world with a net worth of $3.2 billion, Meng had significant difficulty in achieving a bail. Because of her extensive wealth and influence, she posed an immense flight risk as she had no incentive to stay in Canada. However, she took to extensive measures in order to get a bail, asking five friends with permanent ties to Canada to serve as sureties. After three days of court hearings, Meng was finally granted a $10 million bail under strict supervision.

The event has also strained international relations. China protested Meng’s arrest immediately, claiming that it was a human rights violation; they even detained two Canadians ambassadors the same day, though China claims the two occurrences are unrelated. Furthermore, China threatened “grave consequences” if Meng was not released. Though it was agreed between Canada and the U.S. that the matter would remain entirely political, President Trump complicated the situation on December 10th when he offered to interfere with the U.S. Department of Justice if it meant better trade relations between America and China. This remark, though perhaps with good intentions, politicized Meng’s arrest, which could now be interpreted as a U.S. tactic to gain an upper hand in the trade war. Legally, Canada can refuse to extradite someone that was detained for political rather than criminal purposes, putting Canada in an unnecessary bind between the two countries.

Prime Minister Trudeau was informed of the extradition request as well as Meng’s arrival before she boarded the flight, and was fully capable of warning her against landing in Canada. Yet staying out of it could worsen Canada-China relations as court proceedings progress into 2019. Meng’s next appearance is set to be February 6th. The U.S. will present their evidence against her, and a judge on the B.C. Supreme Court will decide whether or not to extradite her. In the meantime, Meng says she will spend more time with her daughter and perhaps even pursue a Ph.D. at UBC. Thanks to the lengthy judicial process,  she will have plenty of time to do so.

Proctor, Jason. “Meng Wanzhou Is out on Bail – but Could Be in Legal Limbo for Years | CBC News.” CBCnews, CBC/Radio Canada, 12 Dec. 2018, www.cbc.ca/news/canada/british-columbia/huawei-meng-extradition-millions-iran-1.4942164.