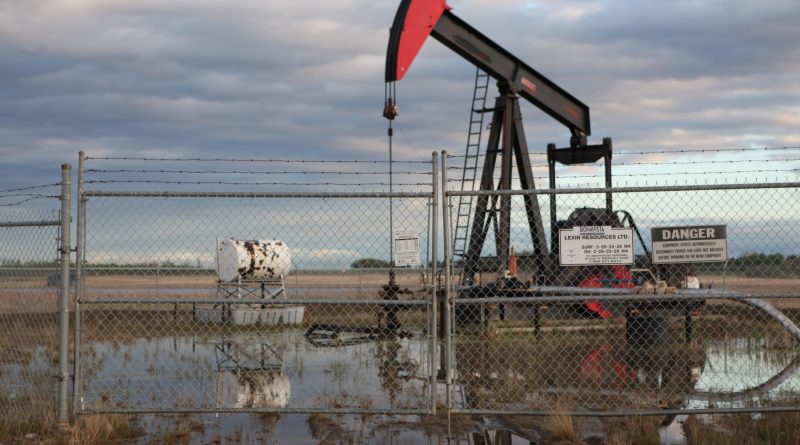 Alberta is one of the major energy producers in Canada. The province has been tied to the oil industries since the 1940s when fossil energy was discovered there. However, because Alberta is situated between the Rockies and the Canadian shield, they couldn’t ship the oil out to the Pacific or to Europe efficiently. The only feasible option to export the oil was to implement pipelines, but their attempts at appealing to the other provinces failed and no results came from the negotiations.

Currently, Alberta sits at a very large trade deficit because they are not able to export the oil. As a result, more of Alberta’s oil is amassed in the storage rather than being shipped out. With so much oil in their storage, Alberta has had to adjust to the market and sell their oil at a meager price of $10 a barrel whereas American competitors could sell at $50.

To address this problem, the premier of Alberta suggested intervening in the market by cutting oil production by 8.7%, just to lower the supply so that Alberta can clear out the reserve oil through rail while increasing the price to a higher market value. Although this solution seemed viable in the short term, many corporate oil companies feared that market intervention and production decrease will negatively impact companies and workers as production decreases. Inevitably, there is a predicted increase in unemployment for the province.

Following the actions of the Albertan premier, organizers planned a protest in the Grande Praire against Canada’s neglect of the oilsands. The key target of the protest was against Canada’s Bill C-69, an environment bill that, if passed, might limit even more exports of crude oil. The main purpose of the bill is to overhaul the environmental assessments of large projects, potentially causing their delays, and Albertans fear that this bill will put an even bigger burden on the already-weak oil industry.

This enormous price difference between Alberta’s oil and the competitors was not only hurting the energy industry, but it also affected the Canadians who benefited from it. If low prices persist, Canada will be losing $8 billion each quarter—money that could have been used to pay for schools, healthcare, and other essential agencies in our community.

Canada and the other provinces must take action and prevent Alberta from crippling their economy. Alberta can take two potential pathways: one, to battle against the other provinces in hopes of building a pipeline, or two, to give leave Canada and join the United States. The second option, of course, is an extreme case, but if Alberta’s needs are not met, this may as well be their very last demand.