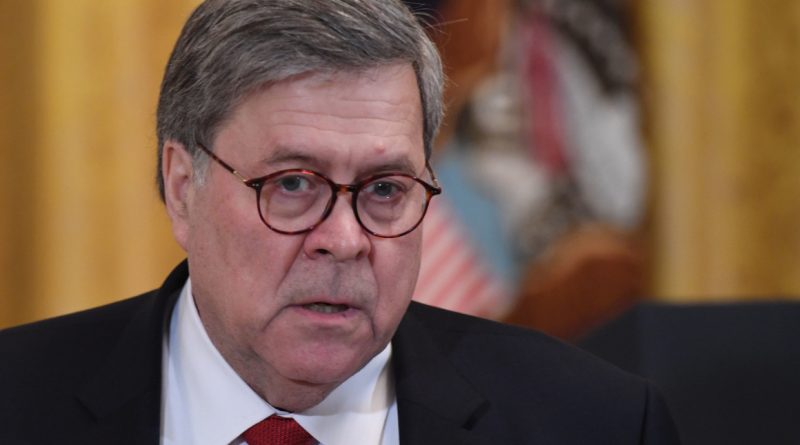 The Mueller Investigation came to a dramatic end after nearly two years of investigation, 199 criminal charges, 37 indictments/guilty pleas, and 5 prison sentences. On March 22, 2019, Robert Mueller submitted his highly anticipated report, which contained nearly 400 pages, to Attorney General William Barr. Barr was tasked with summarizing the investigation for lawmakers and the public.

Two days later, Barr told Congress, in a four page summary, that the investigation did not find any evidence of conspiracy between Trump and the Russians during the 2016 American presidential election. In regards to possible obstruction of justice, Barr decided that the report “does not conclude that President Trump committed a crime,” but “does not exonerate” him either.

The investigation was initiated on May 17, 2017, with the appointment of Robert Mueller as special counsel to the probe. The special counsel appointment took place in the wake of FBI director James Comey’s firing, which had led to heavy protest from Democrat politicians. The probe aimed to investigate potential collusion during the 2016 presidential election and looked into whether Trump associates participated in Russian interference. A month later, the probe expanded its scope to include obstruction of justice, questioning Trump for possible attempts to block or sabotage investigations.

Over the two year course of the Mueller investigation, numerous allies of Trump were arrested and charged with crimes. Some highlights of the investigation include Michael Cohen’s conviction, as well as the FBI raid and subsequent arrest of Roger Stone. Both figures were longtime advisers and close allies to President Trump.

A Triumph for Trump?

President Trump has interpreted the results of the investigation in a way that directly contradicts Barr’s comments. Trump took to Twitter in typical fashion, tweeting, “No Collusion, No Obstruction, Complete and Total EXONERATION. KEEP AMERICA GREAT!” after Barr’s summary was released. Before boarding a plane, Trump triumphantly told reporters that the results were “a complete and total exoneration” and described the investigation as an unsuccessful “illegal takedown”. Previously, President Trump had also called the investigation a “witch hunt” and had repeatedly described it as being “corrupt,” and “rigged.”

Although the investigation results appeared initially as an apparent win for Trump, his opponents have not backed down. Many Democrats have become largely skeptical of Barr and believe that his summary of Mueller’s report, which exceeds 300 pages, is inadequate in proving Trump’s innocence. Recently, Democrats announced that they would authorize a subpoena for access to the full, unredacted report of Mueller’s investigation, hoping it will shed some light on the president.