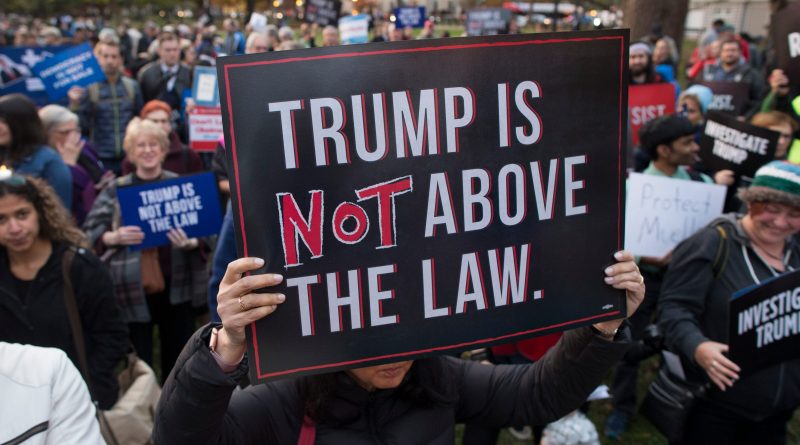 What Crimes were Allegedly Committed by President Trump?

President Trump was accused of meddling in the 2016 US Presidential Election with Russia and seeking help from Ukraine through bargaining chips to investigate his Democratic rival, Joe Biden. Further accusations leached from the House hearings suggest that the White House refused to allow its staff to testify, emphasizing President Trump’s speculated intentions to obstruct Congress. These are the crimes that led to President Trump’s impeachment trials in (the time it started).

The House voted for President Trump impeachment, now what?

Currently, the Democrats want to introduce a new witness—John Bolton, a former national security adviser who worked with the Trump Initiative in their dealings with the Ukrainian government. Bolton has released testimony on President Trump withholding military aid to Ukraine in exchange for information on his political rival, Joe Biden. Although Bolton can provide vital evidence to the investigation, the Senators seem reluctant to include new witnesses.

An oath is kept for impartiality, yet the Senate is largely in control of the White House; witnesses or new documentations are not allowed in the Senate’s constructed trials. The Democrats were hoping to bring John Bolton due to his reported claim on President Trump’s relations with Ukraine in an unpublished memoir, but their plans were immediately dashed by the Senate.

A final report to acquit or convict President Trump will be held next week, where prosecutors from the House and lawyers from the White House would conduct their cases to factor in the decision of the Senate. It would require a two-thirds majority of the Senate to oust President Trump – an unlikely event due to the Republican-backed Senate and the lack of witnesses and new evidence. Chances for impeachment are prematurely stunted.

What will this mean for the 2020 Elections?

With President Trump’s acquittal highly likely, the impeachment trials appear almost futile to some. However, they could possibly be a setback for President Trump and his possibility of reelection. On the contrary, as President Trump emerges from impeachment as the Republicans’ undisputed leader, his supporter base may not diminish at all.

With President Trump virtually predicted to be acquitted by the Senate, the divide between party groups would be ever so polarized. Unlike the trials of Clinton almost 20 years ago, this incident has covered no common ground—the left and right remain as extreme as ever.