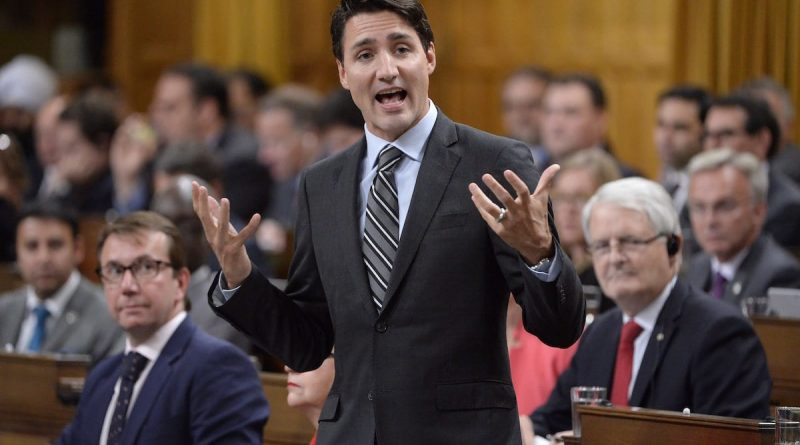 Canada’s commitment to the Paris Agreement involves drastic reductions of carbon emissions that data has shown to be unattainable at current rates. In order to fulfil international obligations and combat global climate change, the federal government required that each province design its own climate plan within two years. On April 1st, 2019, a federal plan was imposed on the four provinces that failed to do this. However, there has been resistance from both provincial governments and the Conservative opposition, and the future of the plan remains uncertain.

The new federal carbon policy officially came into effect on April 1st in Saskatchewan, Manitoba, Ontario, and New Brunswick, who failed to present their own approved plans. British Columbia, Alberta, and Quebec already have their own carbon pricing systems, while others have proposed systems meeting federal standards. Nunavut and Yukon have chosen to adopt the federal system, with implementation beginning July 1st.

The carbon tax has an initial rate of $20/tonne of carbon that will rise annually by $10 increments before staying constant at $50/tonne from 2022 onwards. The tax is imposed on 21 different fuels, including gasoline, whose prices are expected to increase by approximately 8% by 2022. Coal and natural gas prices will also rise, which could be reflected in electricity prices, although fossil fuels only supply a fraction of Canadian electricity. Industrial sectors will not be affected by the tax, instead being subject to an output-based pricing system, which is similar to cap-and-trade and involves companies trading their allocations for carbon emissions.

The plan is intended to be revenue-neutral, and the federal government has introduced a tax rebate system for Canadians; the money will be distributed back to each taxed province, and taxpayers will receive about 90% of the money back. Rebates are anticipated to exceed the taxed amount for most families.

Despite the tax rebate, the plan has been accused of being a government cash grab by right-leaning parties, who say that life will be more expensive and that low-income families’ struggle will worsen. Some (including Ontario premier Doug Ford) also say that it may lead to a recession or cause Canada to become less competitive internationally due to higher prices.

In particular, the Conservative Party mass-texted Canadian numbers—both drawn from its database and randomly generated—to encourage resistance against the plan. The texts were either anonymous or signed ‘Andrew Scheer’ (leader of the Conservatives). They told people that gas prices were about to rise due to the new carbon tax and included links to the Conservative Party’s website explaining the party’s pledge to scrap the system.

The four provincial governments also continue to rail against the new policy. The premiers have publicly voiced their dissent: Ontario premier Doug Ford stated that “We’re going to keep fighting this carbon tax with every single tool at our disposal,” and Saskatchewan premier Scott Moe said that he hoped the tax was an April Fool’s prank. New Brunswick premier Blaine Higgs tweeted that “everything you buy will be more expensive.” After his proposal of a lower carbon tax was rejected by Ottawa, Manitoba premier Brian Pallister has also joined the other provinces in protesting the federal plan. Saskatchewan challenged the plan in court as being unconstitutional, with the verdict due soon, and a similar process will begin in Ontario in around two weeks.

According to Moe, there are now “four provinces representing half the population in this nation” that oppose the policy. Although voters of each province are divided on the issue, this issue may very well undermine the Liberal Party’s chances in the federal election in October.

Nuccitelli, Dana. “Canada passed a carbon tax that will give most Canadians more money.” The Guardian, 26 October 2018, www.theguardian.com/environment/climate-consensus-97-per-cent/2018/oct/26/canada-passed-a-carbon-tax-that-will-give-most-canadians-more-money.