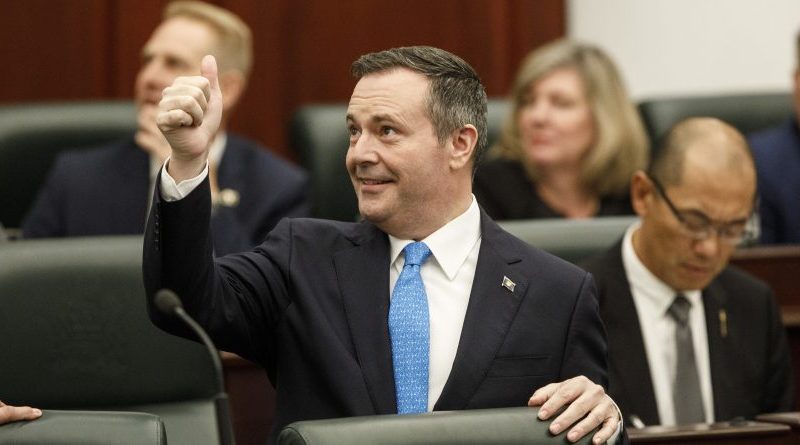 A unified Canada with divided opinions

The Council of the Federation, established in 2003, is a meeting between the 13 provincial and territorial premiers of Canada that takes place twice annually. Its main objectives are to promote interprovincial-territorial cooperation, strengthen the ties between Premiers and Canada overall, and foster connections between the provincial-territorial-federal governments. It also aims to show leadership on issues that matter to all Canadians.

The council serves as a forum to allow the members to share their viewpoints, information, and experiences relating to national issues of importance to the provinces and territories. It provides a place to review and comment on bills and the Act of the Parliament of Canada while developing a common vision with the federal government and providing a transparent view on issues.

From July 9-11, the council met in Saskatoon to focus on topics such as the expansion of international trade, internal reduction of trade barriers, public health and safety relating to the legalisation of cannabis, resource development, and various issues relating to Canadian provincial-federal politics.

With the ongoing politics surrounding oil pipelines, Alberta and Saskatchewan feel alienated due to the slow progression of development of their oil infrastructure. Alberta Premier Jason Kenny aims his criticisms at the Federal government; he claims that Quebec was given the power to veto a west-east pipeline, leaving Alberta with the only option of building the pipeline through British Columbia. Kenny has also mentioned the final extreme option of withdrawing from the Federation, stating that they “had at least two credible pollsters in the past three months indicate between 50 and 60 percent support for the principle of a potential secession from the federation.” Alberta and Saskatchewan urge the federal government to support the energy industry, as well as requesting the sympathy of the other provinces.

A Focus on Unity

Despite the disagreements, the general meeting produced some unified outcomes. For instance, the Premiers have agreed to focus on internal trade in light of the China-US trade war and the yet unratified USA-Canada-Mexico trade deal. This focus is intended to strengthen economic ties, leading to free trade or limited barriers that create a free-flowing market. The Canadian Free Trade Agreement (CFTA) will also be enhanced to offer each province and territory the same or better treatment than that offered to Canada’s international trading partners.

The Province’s engagement with Federal politics

After comprehensive reviews and discussions, Canada’s Premiers have come to a consensus regarding the country’s priorities. These conclusions are contained in the letter the Premiers sent to the federal party leaders. The letter has been publicized to give voters information to consider for the upcoming fall elections.

Council of the Federation Agreement.Pdf.