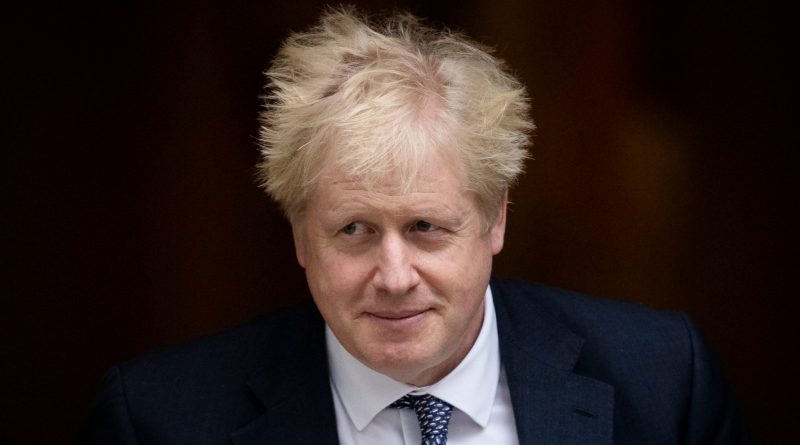 He is very intent on a “hard” Brexit, meaning that he has an uncompromising stance: the UK will leave the European Union by October 31, 2019, with or without a deal. It is evident that much of Johnson’s plan is focused on Brexit, and despite making preparations for a no-deal Brexit, Johnson said in his statement that he would “much prefer” to leave the EU with an agreement.

Johnson was elected as Mayor of London in 2008 after having been editor for the magazine “The Spectator” since the 1990s. He became a member of the Conservative Party in 2001, and his election as Mayor of London was a breakthrough for the Conservative Party, who had been out of power for about a decade at that point. In regards to Brexit, he strongly embraced the Leave campaign in February of 2016, stating that  “I will be advocating Vote Leave … because I want a better deal for the people of this country, to save them money and to take control”.

In 2017, Johnson became foreign secretary under the then-Prime Minister, Theresa May. However, in protest of May’s campaign for a “soft” Brexit, Johnson quit the position in July of 2018, as he did not prefer the arrangement that allowed Britain to remain with close ties to the EU rather than the decisive break that would be a “hard” Brexit.

Johnson has built up a reputation for being a figure of controversy throughout his career as a politician, one factor being the jokes he continuously cracks that have been a source of discrimination for certain groups of people. These jokes are not new: In January of 2002, an article reported that Johnson described black African children as “piccaninnies”, a derogatory term that depicts black children as “nameless, shiftless, natural buffoons”. A month later, in February 2002, Johnson wrote in The Sun that “the best fate for Africa would be if the old colonial powers, or their citizens, scrambled once again in her direction.”

Another source of controversy in regards to Johnson is that most lawmakers are fearful for the economic consequences of the “hard” Brexit that he is preparing for. A harder Brexit would require that Britain would give up participation in the European Union single market and its rules, and impose its own immigration system with stricter laws.

On the other hand, a “soft” Brexit could be defined as any of the possible arrangements that could be negotiated with the EU that represents anything less than a full withdrawal. One of these possible arrangements is a “strategic partnership arrangement” in which Britain would take control of its own immigration laws and would maintain a mutual market access and avoid application of non-tariff barriers in the trade of goods and services.