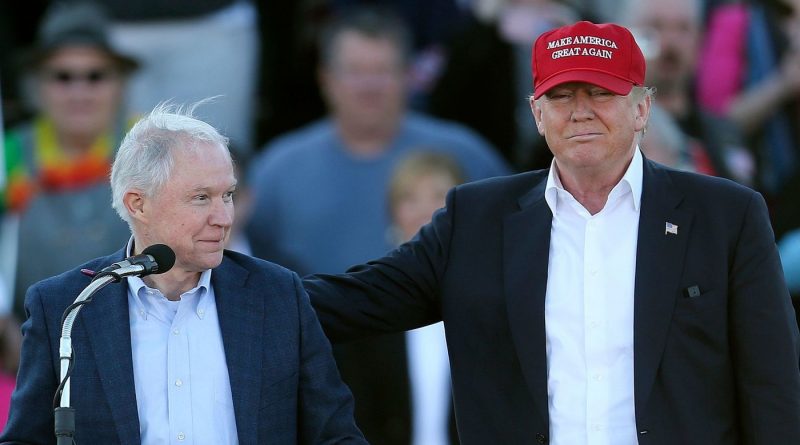 Jeff Sessions is an American politician and lawyer who served as the Attorney General of the United States from 2017 to 2018. Sessions played a major part in Trump administration, as he was one of the original supporters of the Trump campaign.

During his time as Attorney General, Sessions was embroiled in the controversies about Russia. He was accused of meddling in the process of Trump’s elections as he had evident ties with the Russian ambassador, Sergey Kislyakp, prior to the election. Sessions claimed to have not discussed the presidential campaign with Kislyak and decided to recuse himself, saying “I should not be involved in investigating a campaign I had a role in.” Trump’s relationship with Sessions soured after he recused himself from the Russian investigation.

Details on Trump’s Relationship with Sessions

Ever since Trump’s election back in 2017, many Democrats attempted to poke holes in the situation between Trump’s administration and the Russians. Sessions, as the head of the US Department of Justice, decided to recuse himself with claims because due to conflicts of interest between Trump and the Department of Justice’s protocol. Political scientists suggested that Trump wanted Sessions to act almost as a kind of personal bodyguard from the accusations of the Special Council led by Robert Mueller. With Session’s refusal in participation in the investigation, Trump found himself very vulnerable to the investigation led the Special Council.

McCarthy, Tom. “What’s next for the Trump-Russia Inquiry Now Sessions Has Been Fired?” The Guardian, Guardian News and Media, 8 Nov. 2018, www.theguardian.com/us-news/2018/nov/07/jeff-sessions-firing-russia-investigation-mueller-trump.