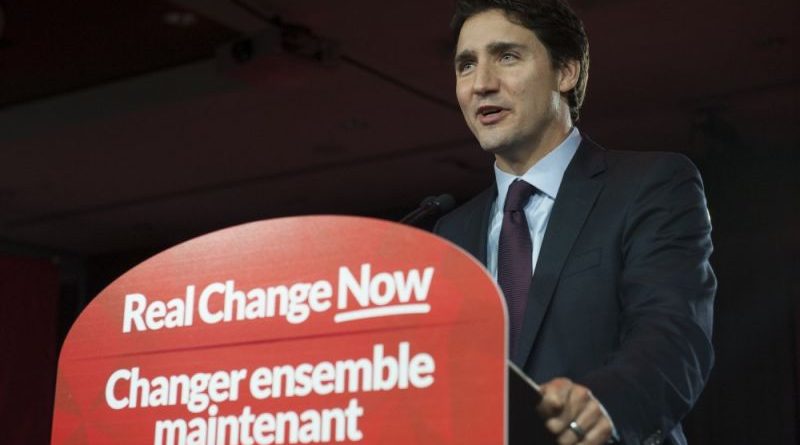 The Liberals’ forgotten promises and potential reform in the upcoming election

Justin Trudeau vowed during the 2015 election that it would be the last conducted using the FPTP (first-past-the-post) system. However, this promise was quickly neglected; four years later, we have yet to see any changes made to the federal electoral system.

Canada currently uses the simple first-past-the-post system for governmental elections. The seats in the House of Commons are distributed to 338 members who each represent a riding. Each citizen gets one vote, and the candidate with the most votes in their riding wins. Generally, the leader of the party with the most seats in the House of Commons becomes the prime minister.

(a combination of FPTP and proportional representation)

PROS: Voters have a regional connection to their MP and the country’s general vote is represented at a national level. Small parties get representation.

While running for Liberal leadership in 2013, Trudeau claimed that he preferred preferential voting. During the federal election campaign, the Liberal Party repeatedly emphasised reform of the electoral system, but after the election, no clear plan was made to execute such reform. The greatest effort taken by the party was creating an electoral reform committee that was meant to offer the best alternative governmental system. The committee consisted of five Liberals, three Conservatives, two New Democrats, one member of Bloc Québécois and one Green Party member.

The committee’s recommendation was to hold a referendum. However, many members of the committee refuted such a referendum, making the report seem contradictory. As a result, no referendum was held.

While this does not change the fact that Trudeau has not followed through with his promise of electoral reform, recent referendums suggest that many Canadians agree with keeping the current system as it is. In December 2018, a referendum suggesting a change to proportional representation was held in BC, and the majority of British Columbians voted against it (61% to 39%). A referendum was conducted in Prince Edward Island in early 2019, where the verdict was the same, with 52% of voters saying no to proportional representation.

The Liberals’ conclusion to their promise in February 2017 was that Canadians were not ready for electoral reform. Any changes will be made slowly and steadily with no clear deadline.

What are the other parties’ views on electoral reform?

Open to electoral reform but insist that a referendum must come first. The party does not favour any specific system.

Proposed a mixed-member proportional representation system that would be in place by the next election. After the election is held under this system, the party would hold a referendum to judge whether Canadians want it to stay. The party would lower the voting age to 16.

Want electoral reform and proposed launching a ‘citizens assembly’ to decide on an alternative to the current model. The new system would be put in place by the next election. The party would lower the voting age to 16.

Advocated for a referendum through the electoral reform committee.

Does not have a position on electoral reform.