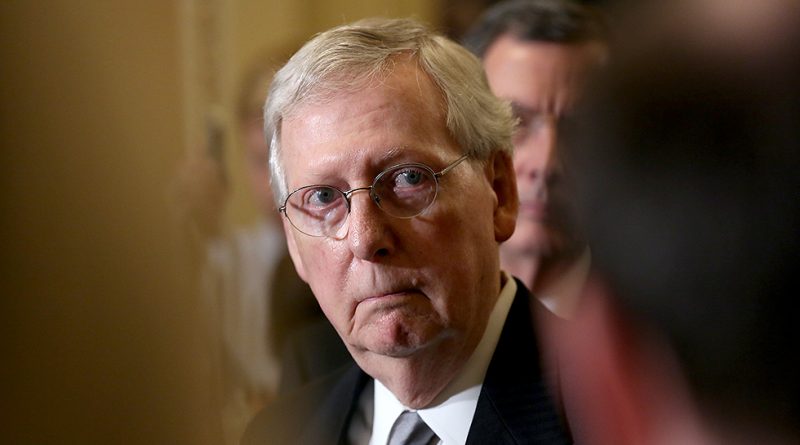 What impact will a Democrat House of Representatives have on Canada?

The United States midterm elections earlier this month saw the Democrats gain the majority vote in the House of Representatives. Regarding this matter, Canada has not shown any particular concern. While the collapse of the free-trade system within North America would certainly be disadvantageous, various Canadian officials have expressed their certainty that the USMCA pact would be also ratified by the Democrats. For instance, Andrew Leslie, the parliamentary secretary to Canadian Foreign Minister Chrystia Freeland, has told reporters that he “doesn’t have any particular concerns,” saying that the involved officials will be supportive, up to a certain extent, of the new trade deal.

Although the ratification of the deal may be postponed, the United States Senate Majority leader, Mitch McConnell, has given a tentative deadline in the early spring of 2019. Another anonymous source familiar with the topic has also pointed out that the USMCA is also in the interest of the Democrat party, citing its terms regarding stronger labour standards and environmental protections. Overall, the convening of a new House of Representatives in the US will not have much of an effect on the future of the USMCA deal, according to Canadian government officials. Nevertheless, a governmental source has stated that Canada’s ambassador in Washington has started reaching out to various newly elected members to “highlight the importance of our trading relationship.”

While officials are fairly certain that the ratification of the USMCA deal is merely a matter of time, Canada has also been looking into making a variety of sector-specific trade pacts with China. Jim Carr, the trade minister of Canada, has disclosed that he has made progress in a conference call with China earlier this month, and the possibility of arranging for a broad pact is still present. For instance, Carr has cited that China is especially interested in Canadian energy and agricultural products. It has also been said that it is a “national imperative” that Canada extends its trade relationships beyond the United States. Currently, 75 percent of all Canadian exports are being sent to the United States, and with so much discussion around NAFTA and USMCA, Canada has begun to look for alternative trading partners. While the midterm elections in the United States do not seem to have a significant impact on the future of the USMCA deal from a Canadian standpoint, the Trudeau government has recognized a need for expanding international trade relations, even going so far as to change the job title of the trade minister to “trade diversification.” While the future of the USMCA deal seems to be set despite the Democrats’ new majority in the House of Representatives, Canada’s trade relations are on a course to expand beyond the United States.