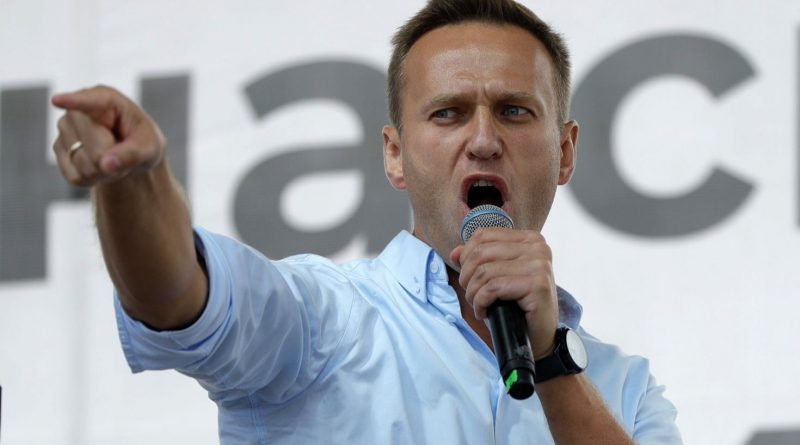 The investigation into Alexei Navalny’s poisoning continues with international support

On August 20, Russian opposition leader Alexai Navalny was poisoned after drinking a cup of tea in a Siberian airport. Following the attack Navalny was rushed to a hospital in Berlin and has since been bedridden. Navalny was known as the most visible opponent of Vladimir Putin, the Russian president, and has thus sparked suspicion and global intervention. During his active time he led popular protests that voiced opposition to Putin’s government, which led to consequences of arrest, banning from elections, and detention center hospitalization. These were frequent actions against Russian activists like Navalny.

Recently, news has been released that the poison agent was novichok, a poison that originates from Russia and has a history of poisoning Sergei and Yulia Skripal in 2018 when they were in England. The one who revealed the information, Germany chancellor Angela Merkel, has agreed with other world leaders that Russia needs to answer some questions for the investigation to be transparent. She has further stated that the attack was viewed as attempted murder and a crime afainst fundamental rights in Germany. Along with the investigation she will speak with its EU and NATO partners to follow up. Her official statement was: “We expect that the Russian government will address this incident. It poses a grave question that only the Russian government can and must answer. The world is waiting for answers.”

French president Emmanuel Macron then contacted Vladimir Putin on the matter and released the following statement: “The president expressed his deep concern over the criminal act perpetrated against Alexei Navalny and the imperative that all light be shed, without delay, on the circumstances and responsibilities of this attempted assassination.”

America has also given their input on the situation as the white house national security council spokesperson John Ullyot said that “The Russian people have a right to express their views peacefully without fear of retribution of any kind, and certainly not with chemical agents,” and “The United States is deeply troubled by the results released today. Alexei Navalny’s poisoning is completely reprehensible, Russia has used the chemical nerve agent Novichok in the past.” They also announced plans to join with the international community to find the perpetrator.

In other responses to the interrogation, Russian authorities have denied all claims of involvement and claim that there is no evidence.

The poison put Navalny in a coma over one week long as he stayed at the hospital. A couple days ago it was reported that he is now in an improved condition that would allow him to be brought out of the coma.

In addition to the suspicious use of novichok in the past, Russia has added on to the issue with questionable statements. Prior to the revealing of novichok poison, Russian doctors claimed that he was not poisoned in the first place and it was simply a metabolic disease caused by low blood sugar. Evidently, suspicion against Russian authorities grew after the official german medical statement was released.