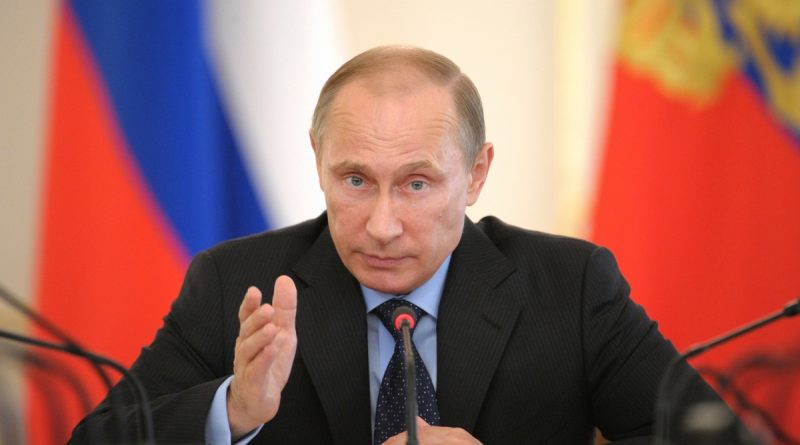 First Sanctions and Expulsion by the U.S.

Biden imposed new sanctions on Russia on April 15th and expelled its diplomatic personnel as a response to Russian election interference and cyber hacks. The White House stated in a news release that it was to “[…] demonstrate the Administration’s resolve in responding to and deterring the full escape of Russia’s harmful foreign activities.” The U.S. has also formally declared the Russian Foreign Intelligence Service responsible for the SolarWinds hack. (In 2020, nation-state hackers were suspected to have gained access to networks, systems, and data of thousands of customers of said software company, possibly the largest hack of its kind.) Jack Sullivan, the national security advisor, told John Berman from CNN that Biden’s goal is to “provide a significant and credible response, but not escalate the situation.” He also added that Biden believes he and Putin should hold a summit “to discuss all of the issues facing our relationship”; that the U.S. and Russia can have a “stable and predictable relationship” and work together on arms control.

“We believe that all together both the actions we are taking today and broader diplomacy can produce a better set of outcomes for the U.S.-Russia relations,” Sullivan said. “President Biden made no bones about the fact that we will be taking actions this week, but he also indicated that he wants to get to that stability in this relationship, and he believes that if President Putin is prepared to do that as well, we can find a course ahead that does not lead to a cycle of confrontation.”

The actions against Russia were carried out in the form of an executive order coupled with sanctions coordinated with the State Department and Treasury Department, State Department officials informed. They have called U.S. allies and are preparing for possible Russian responses.

The Russian diplomats being expelled are based in Washington, D.C. and New York. Financial restrictions will be established, including attempts to target Russia’s national debt.

Russian Foreign Minister Sergey Lavrov told reporters on the 16th that “[Russia] will respond to this measure in a tit-for-tat manner. We will ask 10 US diplomats in Russia to leave the country.” Eight U.S. administration officials will also be added to Russia’s sanctions list, and they will restrict and stop activities of U.S. non-government organisations from interfering with Russian politics. Russia will not allow the U.S. embassy to hire personnel from Russia and third countries as support staff. Al Jazeera’s Bernard Smith said that Lavrov threatened to ask the U.S. to remove the 150 Russian personnel working in the United Nations if the U.S. escalates its sanctions. The Russian Foreign Ministry warned of “inevitable” retaliation, that “Washington should realise that it will have to pay a price for the degradation of bilateral ties.”

Russian diplomats criticise the UK for siding with the U.S. and condemning Russia’s international cyber-espionage. The UK had released details on hacking by Russia’s foreign intelligence service, the SVR; the Russian embassy in London called the move “nothing more than an attempt to play along with the USA.”

China’s Foreign Ministry’s spokeswoman, Hua Chunying, says on Twitter, “[the] U.S. announced new sanctions on Russia. Wanton use or threat of use of unilateral sanctions in international relations is nothing but power politics and bullying.”

President Biden has called for measures to de-escalate tensions and allowed cooperation with Russia in certain areas. He said that on the 13th, he would not impose tougher sanctions for now and proposed to meet in a third country in summer. Lavrov said the offer was being analysed.

It has been predicted that while Russia will continue to respond in kind, they will avoid further intensifying the situation.

“Russia Hits out at UK Support for US Sanctions over Hacking.” The Guardian, 16 Apr. 2021, http://www.theguardian.com/world/2021/apr/16/russia-hits-out-at-uk-support-for-us-sanctions-over-hacking.