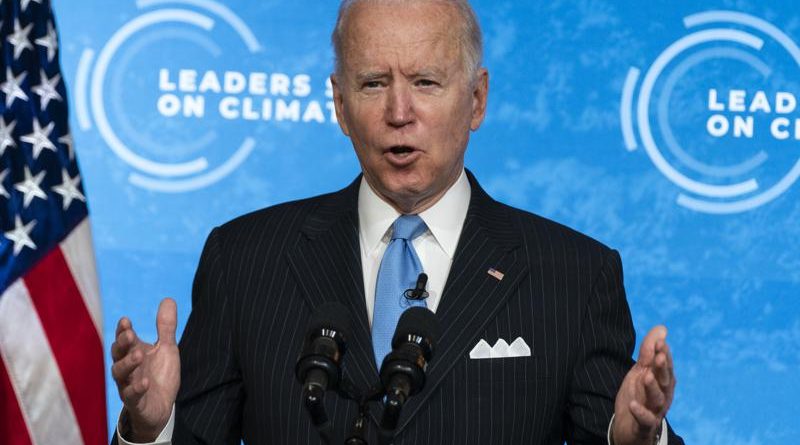 On the 22nd and 23rd of this April, leaders from around the world met on a Zoom conference for a virtual climate summit, one that the Biden administration promised they would host in their first hundred days in office. This summit kicked off with the President explaining to the 40 world leaders that “every nation has the responsibility, and every nation is at risk” due to climate change, solidifying the fact that Biden wants the United States to become a global leader in climate action after the Trump Administration.

This conference was hosted by the President, his Climate Envoy, John Kerry, and other Cabinet members to reaffirm the U.S.’s position in the world’s fight to tackle climate change.

What progress has been made so far in the summit?

As a part of this conference, leaders from around the world established their climate action plans in their home countries. Some leaders such as President Bolsonaro of Brazil pledged that his country would reach emissions neutrality by 2050, an ambitious move by the country’s president.

Other leaders such as New Zealand Prime Minister Jacinda Arden pledged that her country would begin focusing on what she called ‘climate finance,’ looking into reform of fossil fuel subsidies. “It is time to stop imagining and for us to do what is needed,” Arden said during the conference.

Close to home, Prime Minister Justin Trudeau joined the call from Ottawa and set extensive goals for Canada. Trudeau has set aside many targets for lowering emissions in the past, but the country has never reached its goal— or rather any goal, regarding climate change— since 1982. In this conference, Trudeau laid out the plan to cut 40 to 45 percent of emissions by 2030 below 2005 levels. The United States has also announced their plan to cut emissions 50 to 52 percent from 2005 levels, which is a major step for the United States.

Biden’s pledges differ from the Trump administration as the previous administration took a backseat approach to climate change, stating often that it simply did not exist.

China’s President Xi Jinping pledged that China would become carbon neutral by 2060. In order to do this, the President reiterated the country’s commitments and put an emphasis on green development to reduce global emissions.

Working Together to Achieve One Common Goal

Many viewed this summit as a success because leaders joined forces to discuss a global issue. President Biden has made it clear that his intention is to work with his counterparts to ensure that climate change is combatted successfully. From here on out, countries will hopefully be more invested in their plans and working with others.

Due to this conference, the United States of America has made it clear to its allies and neighbouring nations that they will lead the fight against climate change in the years to come.