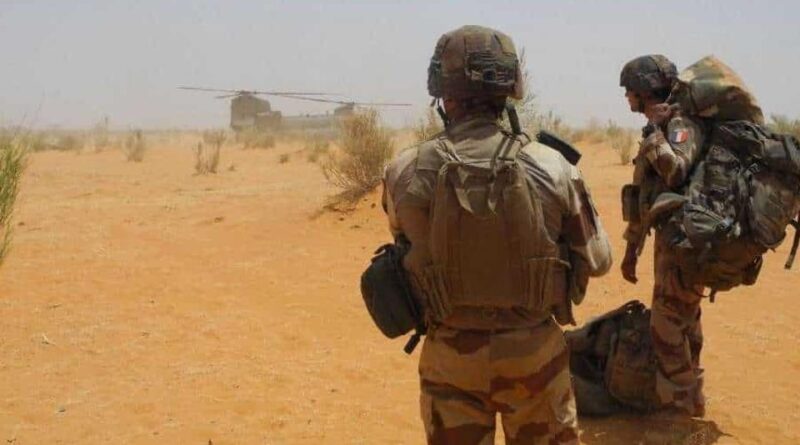 Had they accomplished their goals?

On February 17, French president Emmanuel Macron announced the withdrawal of French troops from Mali. According to Macron’s statement, the withdrawal of 2,400 French soldiers and several hundred  other European forces will be redeployed in the surrounding countries of Niger and Burkina Faso to support anti-extremist operations there. The president also stated that this withdrawal does not represent a failure in French diplomacy, as French assistance will be more balanced towards other African countries that are also suffering from similar problems.

France has been deploying troops to the African country of Mali since 2013 to help its government to fight radical Islamic militants in the northern regions of the country. Although Mali and the rest of the former colony of French Sudan gained independence from France in 1960, France still holds high influence over the economy, foreign affairs and military of these former colonies. Many former colonies like Mali, Niger and Burkina Faso also  rely heavily on French economic aid. The countries do so, in return for selling rare natural resources to France at a lower price. Henceforth, France often deployed troops in Western and Central African countries to protect its interests and its sphere of influence. The French assistance in the coup against the dictator Jean-Bedel Bokassa of Central African Republic during the Operation Barracuda in 1979 and the recent French intervention in the Chadian Civil war since 2005 are notable examples.

Despite the official statements from the Elysée, critics pointed out that the true reason behind the French withdrawal was the result of the deterioration of the French-Malian relationship. The military government that held power over Mali following the coups in 2020 and 2021 had refused the French request of an immediate transition to civilian authorities. The Malian government recently expelled the French ambassador on January 31 from the Malian capital of Bamako with the spokesperson of the Malian armed forces making a statement on how European forces had failed on their  objectives.

Since  French intervention in 2013, the extremist Islamic militants have been pushed back by government forces with the aid of western powers and the United Nations. The control zone of the extremists have been reduced to the desert in the northern provinces of Mali. Following the announcement of French withdrawal, most experts said that these militants can reclaim most of their former territories that was lost to the coalition forces with the help of Isis or the Al-Qaida terrorist organisation. Although 18,000 United Nations peacekeepers will remain in Mali, the French withdrawal is still a huge loss for the coalition forces as the European and UN forces relied on the French for their medical, aerial, and emergency support.

As the French presidential election will proceed in April this year, many commentators, and opponents from the right in France had attacked Macron for his ‘humiliating defeat’ in Mali and failing to upkeep order and peace in the world. The withdrawal of French forces may have a significant disadvantage for Macron and his party’s outcome in the following election.