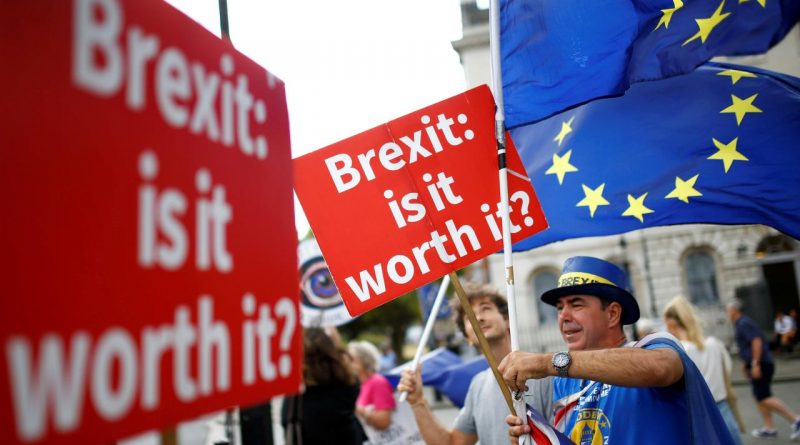 Bad Move, Or A Change For The Better? – The Ongoing Debate

The European Union, commonly known as the EU, is an economic and political partnership formed after the Second World War to encourage cooperation. There are 28 member states between which goods and people are allowed to move freely, resulting in a huge “single market.”

On June 23rd, 2016, the UK voted to leave the EU in a national referendum. There was a 71.8% voter turnout with over 30 million people who voted, and the results came down to 51.9% for leaving and 48.1% for staying, though the ratio varied from country to country. For instance, England showed a 53.4% support for Brexit while Scotland stood only at 38%.

The referendum was called by the then-Prime Minister David Cameron, who campaigned against Brexit. He announced his resignation the day after results were shown, and was replaced by Theresa May, who remains Prime Minister to this day. Though she formerly opposed Brexit, she is now in full support because it is the citizens’ choice. She invoked the formal exit process through Article 50, a clause in the EU’s Lisbon treaty, making the UK the first country to use the clause.

Now that the decision has been made, there are countless arrangements that must take place. The UK and EU have agreed on a 21-month transition period (between March 2019 and December 2020) to ensure both parties can adjust to the change. Talks are focused on the details of three main issues: the money UK owes EU, the Northern Ireland border, and the citizens living in each other’s boundaries. During the EU summit on October 18th, they also hope to outline their future relations, including issues like trade and travel.

Sovereignty is a pro that most people, both Brexiters and Remainers, agree on. It is Theresa May’s main focus, as she pledges to end the freedom of movement and reduce net migration. Leaving the EU would mean more control over domestic affairs, and more freedom in setting their own rules and regulations. There could also be stricter border control, as the EU allows its citizens to immigrate freely through its members states. More job opportunities would be offered for non-immigrants. Former work and pensions secretary Iain Duncan Smith claims there will be less terrorist attacks as a result.

Brexiters also claim leaving the EU will save money, as the country would no longer need to contribute to EU’s budget.

Remainers have their own arguments against Brexit. Though immigration can raise housing and service prices, they believe the labour and skill provided by foreign workers is crucial to the success of companies. In addition, the EU may keep its nations united and secure against instability in the middle east and issues with Russia, counterbalancing the pros of stricter border control.

Furthermore, the EU’s “single market” means there are no tariffs on imports or exports. This is a huge advantage, as over 50% of the UK’s exports go to EU countries. By consequence, the money spent on the EU may be earned back with more to spare thanks to the trading agreement. Brexiters argue that the UK could then establish even more favourable trade agreements for themselves.

Another con is a loss in status and influence. For US companies and banks, the UK is currently a gateway into the EU. But when citizens are no longer allowed to move freely between the two, many will move their headquarters from the EU, resulting in a decrease in tax revenues.

No matter the supporting and opposing arguments, Brexit will likely happen regardless.  Talks are happening to ensure everything is in place before the UK’s official leave, scheduled on March 29th, 2019 at 11PM UK time. In the meantime, speculations will remain speculations.