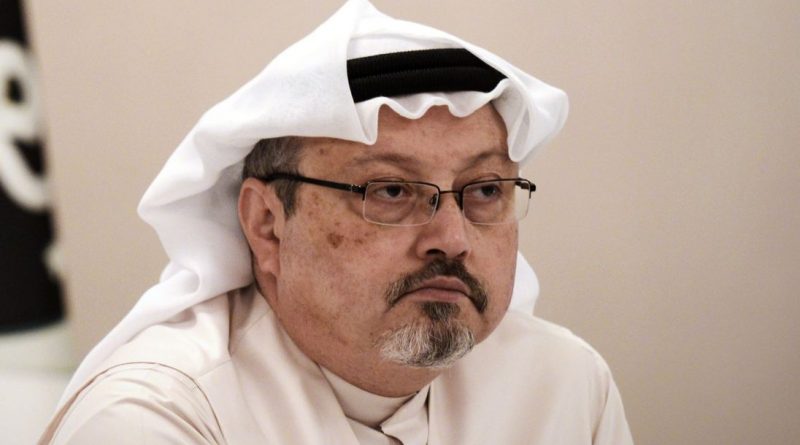 On October 2nd, Washington Post journalist and Saudi citizen Jamal Khashoggi entered the Saudi consulate in Istanbul and never left. Soon after, it was discovered that he had been killed – either by a group of treasonous rogues or a hit squad of Saudi agents, depending on one’s perspective. His unexpected disappearance has left people across the world up in arms and could have severe consequences for the Middle East and beyond.

Who was Jamal Khashoggi?

Jamal Khashoggi was a 59-year-old Saudi Arabian journalist who came from an influential Saudi family. His career included stints as editor of prolific Saudi newspapers such as Arab News and Al-Watan, as well as several official positions as advisor or aide to important Saudi diplomats.

Khashoggi’s career was placed further in jeopardy in recent years after the rise of Crown Prince Mohammed bin Salman due to the King’s – his father’s – failing health. Salman’s moves to clamp down on journalistic freedoms resulted in Khashoggi’s 2017 decision to leave for the United States. His columns in the Washington Post have remained equally critical of the Crown Prince and his decisions, further straining his relationship with the kingdom.

The fact that Khashoggi was on bad terms with the Saudi government begs the question: what was he doing in Istanbul’s Saudi consulate? In short – as a Saudi citizen, Khashoggi required Saudi documents proving his divorce in order to marry his new fiancé, a 34-year-old Turkish woman named Hatice Cengiz.

Khashoggi visited the Saudi consulate twice – first on the 28th of September to request documents, and then on the 2nd of October to collect them. After he entered the consulate the second time, he was never seen again. Cengiz notified Turkish authorities about his disappearance soon after.

Upon inquiry, the Saudi consulate in Istanbul said that Khashoggi had simply “walked out of the consulate after a few minutes or one hour.” However, claims to the contrary surfaced the next day when pro-Turkish government newspaper Sabah announced that a 15-member Saudi “hit team” had arrived in Istanbul the same day Khashoggi died. Saudi Arabian authorities denied the claim and added that they were happy to cooperate with Turkish authorities.

It soon became apparent, however, that Khashoggi would not reappear. After two weeks, Saudi authorities finally announced that Khashoggi had actually been killed in a fight which broke out in the consulate. A mere five days later, the story again changed when the Saudi public prosecutor stated that the killing wasn’t accidental, but really committed by rogues not affiliated with the Saudi government. In response, 18 supposedly guilty Saudi citizens were arrested and 2 high officials were dismissed from their posts.

The death of a prolific critic of the Saudi government in a Saudi consulate seems awfully suspicious to many across the world. The idea that Crown Prince Salman himself ordered the killing is convincing to many – including Turkey’s President Recep Tayyip Erdogan. His nation, already historically at odds with Saudi Arabia, has plenty of reason to attempt to weaken Saudi Arabia’s presence in the Middle East. Already, Erdogan has demanded the Saudi Arabian government release the location of Khashoggi’s body, which has yet to be found by the ongoing investigation.

The United States has taken a friendlier tone toward the Saudi government. On the 16th, Secretary of State Mike Pompeo met with Saudi officials to discuss the proceedings of the investigation. At home, President Trump assured Americans that he believed Crown Prince Salman, citing the strong U.S.-Saudi Arabian alliance and the arms deals between them.

However, Trump has promised that those who are found responsible for the murder will be held accountable by the U.S. If he decides to follow through, the effects on the Middle East could be drastic if Saudi Arabia is found responsible. For such a seemingly simple death, Jamal Khashoggi could put Saudi Arabia in deep water one last time.

Bloomberg. “Who Is Jamal Khashoggi? What to Know About the Missing Journalist.” Fortune, fortune.com/2018/10/13/who-is-jamal-khashoggi-saudi/.