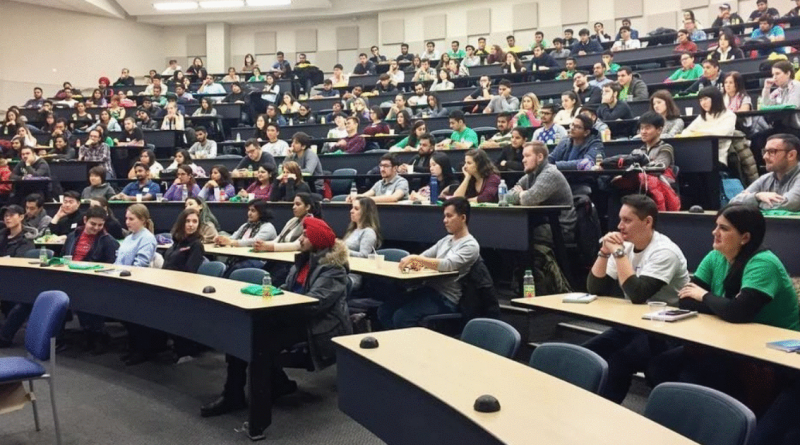 Recently, Canada demanded the release of several human rights activists arrested in Saudi Arabia, including Samar Badawi, a well-known women’s rights activist. The Saudi government told Canada not to meddle in internal affairs and carried out a series of retaliatory actions in response, which includes ordering Saudi students studying at Canadian universities to leave by August 31st. There are approximately 8000 students affected by this demand, and many are torn because they have studied in Canada for multiple years and will be compromising their education and careers if they go back. Others fear for their safety because of their criticism toward the Saudi government since leaving the country.

For these reasons, several Saudi students are considering applying for asylum, which can be granted if the individual can prove that they may face persecution if they return to their home country. If granted, the students would be able to stay in Canada with refugee status and potentially apply for a permanent citizenship. However, it is not clear whether there would be grounds for asylum if a student refused to go back. Furthermore, there is a difference between a damaged career and years of imprisonment, and  at the moment there is no way of knowing which will be the consequence. However, Peter Endelmann, an immigration lawyer, stated that there can be other ways for students to remain in Canada. This can include graduating or applying for work, for which students are eligible so long as their visa is still valid. Whichever method the students choose to salvage their education, it is unfortunate that diplomatic tensions should interfere with their futures.