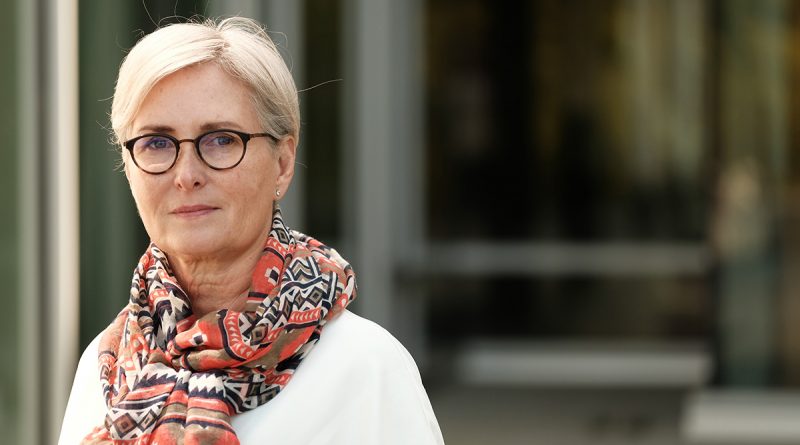 A case regarding SNC-Lavalin Group Inc. has put the Canadian federal government under suspicion. The group is a Montreal based company that has services for engineering, construction, and more. They were faced with allegations of accepting paid bribes in the attempt to win contracts in Libya. Normally, these allegations would lead to a trail, but it seems that the trial was avoided due to government intervention. The Globe and Mail have anonymously reported about PMO (prime minister’s office) officials pressuring Jody Wilson-Raybould, former Justice Minister and Attorney who had power to waive the trial, to find an alternative punishment.

An act that aroused further controversy was the perceived demotion of Wilson-Raybould earlier this year. She was shuffled out of her attorney general role and instead moved to Veterans Affairs Canada. Such a demotion is speculated to have relations to this case, as it took place after the controversial event.

Accordingly, an investigation has been launched in response to requests from two opposition New Democrat MPs. In more detail, it seems like Wilson-Raybould was pressured into giving SNC-Lavalin an abandoned prosecution. A remediation agreement was put in place, often leading to a fine paid by the corporation. Nevertheless, former judge Mary Ellen Turpel-Lafond voiced her concerns for this matter. “If there is evidence, if this story proves accurate, then this must be turned over to the RCMP for a full investigation… This is a very serious matter and it may have an element of criminality that needs to be evaluated appropriately.” Indeed, the federal government must  restore public confidence in the administration of justice after this matter.

Following the investigation launched by Canada’s ethics commissioner, Trudeau responded by labelling the claims as false and saying that he welcomed the investigation. Wilson-Raybould and the prime minister met recently and supposedly came to an agreement that all decisions relating to the case were hers alone.

SNC-Lavalin also voiced thoughts on the matter. They argued that the act of avoiding a trial should be allowed because it has “worked tirelessly to achieve excellence in governance integrity.”

Wilson-Raybould herself has the power to settle the matter. However, it seems she is being pressured. She recently said that she is not able to discuss matters relating to legal proceedings, and that she is bound by solicitor-client privilege. Instead, she has hired Thomas Cromwell, former Supreme Court Justice, as an advisor to help her with the case.

Under Section 9 of the Conflict of Interest Act, it is illegal for any official with high-level decision making in the government to impact the choices of another individual for improper private interests. The ethics commissioner is currently investigating the breach of this act. Any evidence found against the government in this matter would be detrimental in terms of public perspective.

If the SNC-Lavalin is convicted properly, they could be looking at a decade-long blockage from the competition for federal government contracts.